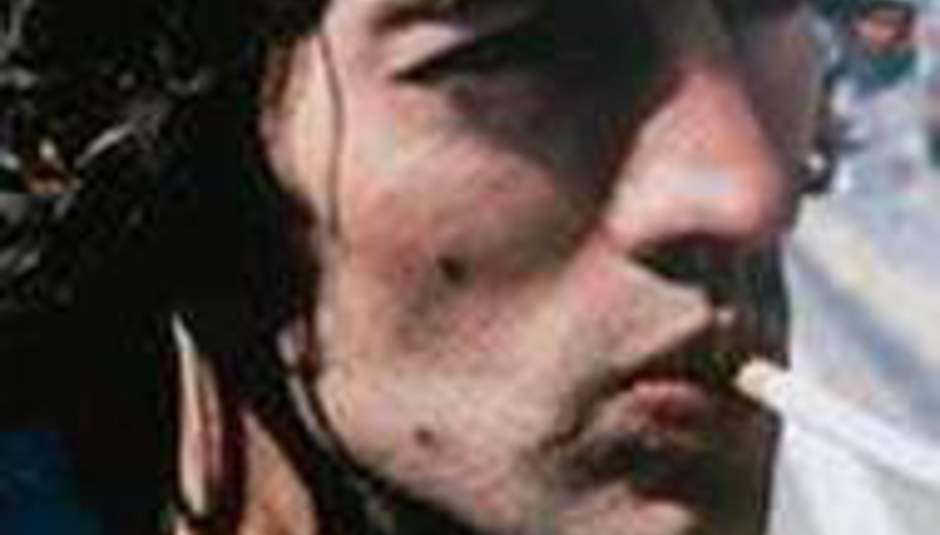 The Verve might well be gearing up for the release of Forth, their comeback LP (review coming soon), but frontman Richard Ashcroft already has his sights set on further solo adventures.

"I will continue my solo stuff."

To the point, eh? Ashcroft also talked about The Verve's recent headline set at Glastonbury, remarking:

"I've never done a bungee jump because I don't need to do one, because that's what performance is all about - it's about jumping out of the aeroplane. And that's the biggest jump I've done in a long time, so the afterglow was pretty long after Glastonbury."

A cursory listen to Forth says... well, it's no Northern Soul. Full review coming soon, though, which'll probably say a lot more.