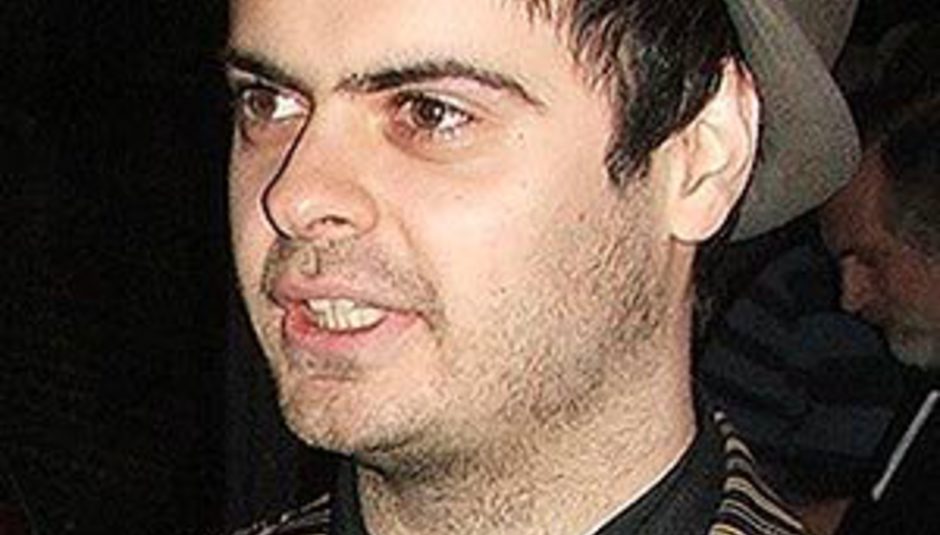 And your brain had only just stopped leaking after this announcement.

Kaiser Chiefs have revealed details regarding their return, with Off With Their Heads released on October 13. This will be preceded by comeback single ‘Never Miss a Beat’, out October 6.

“We had some songs but there were only about three and Mark Ronson wanted to work with us.

“We met up with him, he sounds, he was a funny guy and he got he had the same sort of sense of humour and we thought lets go in the studio with him and record… and the recording sounded fantastic.”

Talking themselves up, it also turns out that Ricky Wilson has labelled ‘the indie scene’ as “very boring”.

Speaking to the BBC, he said how his outfit had produced a “weird and fresh and radical” response to this.

“Indie bands are big, so a lot of record companies are pushing indie bands and going ‘we’ve got one and they dress in vests’,” started up Wilson. “That indie by numbers is boring.”

“We're not going to point fingers or name names, but we've noticed that [other bands] didn't seem to be enjoying themselves on their new records, they seemed to be going through the motions.”