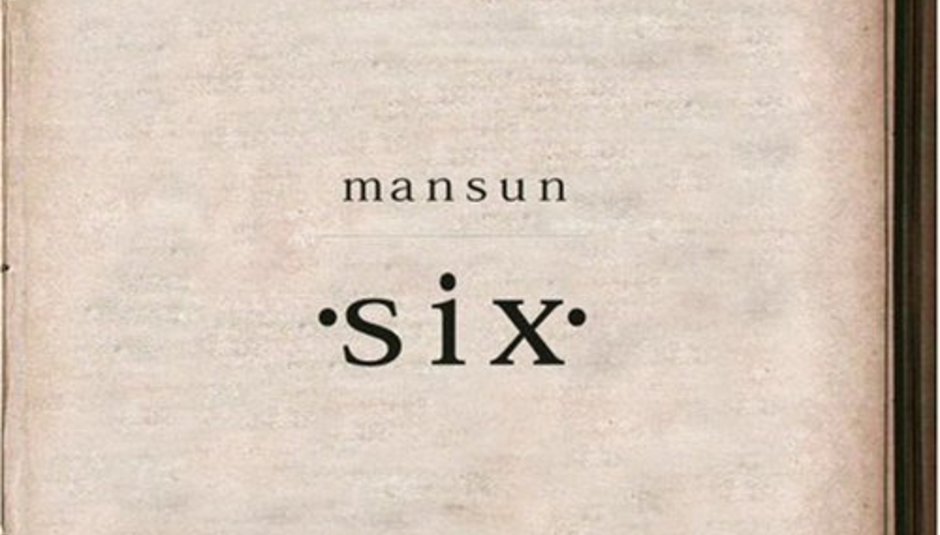 Six is ten: Draper to reveal all about Mansun's opus

Main-man of oft-neglected indie-legends Mansun is set to reveal all about their truly epic and much-lauded sophomore album.

In a posting via Facebook, Mansun's spokesperson 'Dark Mavis', announced that on September 7, ten years after the release of Six, Paul Draper will be revealing all about the album.

Dark Mavis said: "Paul will reveal the meaning of the records artwork as well as detailing the writing, recording process and touring of Six. Paul will also give a detailed description of the meanings of the lyrics of every track on Six and the true meaning of the title!"

Rumours that there may be a reunion announcement have already been scuppered in an interview Draper did back in April for REPEAT fanzine:

"Mansun was put to bed and will never be resurrected I'm afraid, it was what it was and that's it, finito. I know there's a fad for reunions and stuff, but Dominic Chad would never do it so it can't happen and I think Greatest Hits Tours are rubbish. It was best to end it where it was, i.e. right in the middle of it if you see what I mean. Sorry. The bass player was sacked at the end which led to the split, so that leaves Andie and myself left standing and we'd look like a cross between The White Stripes and the Pet Shop Boys. Hmm, there's an idea!

Although on the bright side, I'm currently working on my first post Mansun release. I know it's been a while and I don't want to be the indie Scott Walker releasing one record a decade, but after the band split, I put the fourth album sessions together which took a bit of time and did a bit of writing and production for other artists [including Catherine A.D.], which was something I'd been intending to do for a while. I digress, so basically I've been putting the project together this year and intend to work on it in the coming months."

DiS will be posting snippets of the blog when it's posted but if you want it all sign-up to receive it at pauldraper.info.

DiScuss: What do you think he'll reveal? What's your favourite moment on Six? Why did the artwork change for the promo and American version (above)? Why didn't Mansun go down in history in the same way as Oasis and Blur? Why the f' was that rubbish Little Kix album which Paul Draper had little to do with ever released?