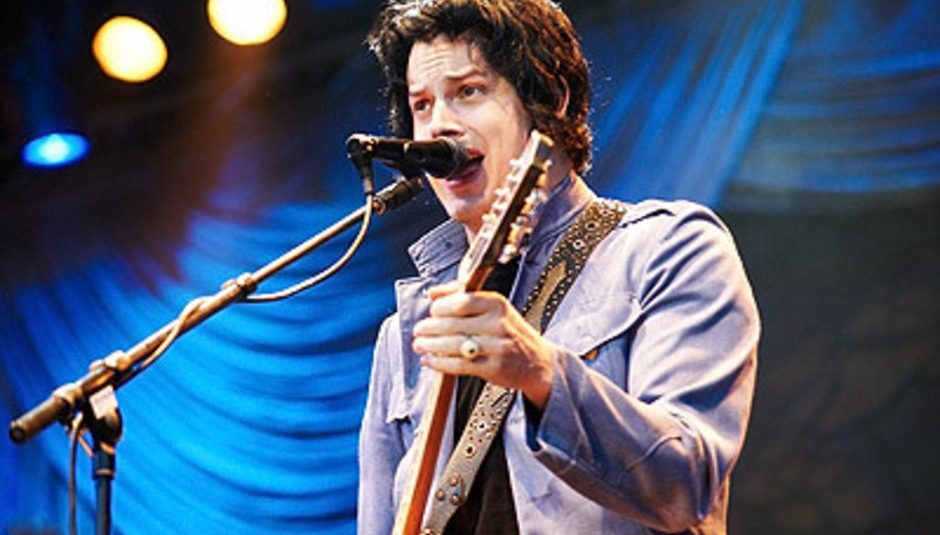 Jack White to duet with Alicia Keys on Bond theme

Jack White - of The White Stripes and The Raconteurs - is to duet with R'n'B star Alicia Keys on the new James Bond theme.

The lead song for the forthcoming Quantum Of Solace movie - due in cinemas in November - is to be titled 'Another Way To Die' and is the first-ever duet in Bond theme history.

In addition to singing and, presumably, playing guitar on the track, White will also contribute drum parts. The Quantum Of Solace soundtrack will be released on October 28 via J Records.

"We are delighted and pleased to have two such exciting artists as Jack and Alicia, who were inspired by our film to join together their extraordinary talents in creating a unique sound for Quantum of Solace."