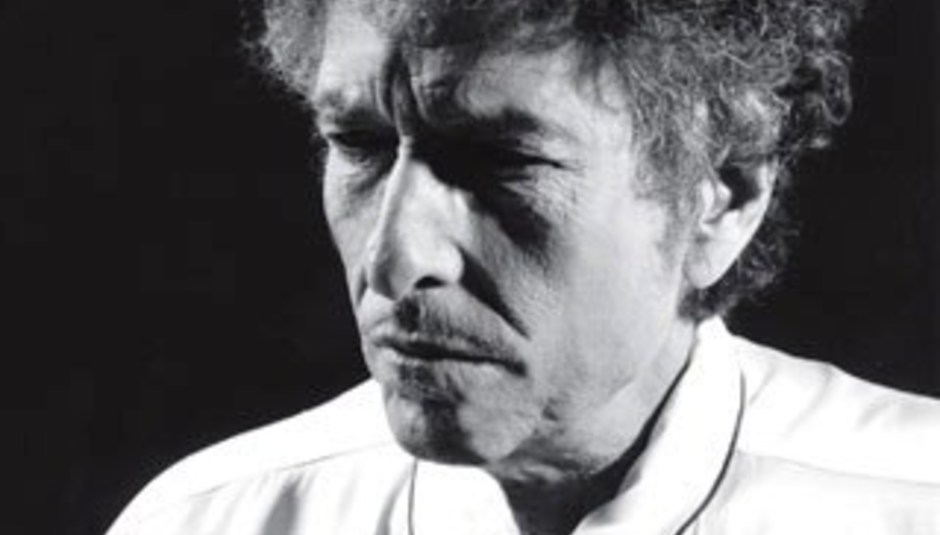 The eighth installment of Bob Dylan's celebrated Bootleg Series of compilations will be released on October 6.

Tell Tale Signs will be released by Columbia and features previously unreleased studio material, soundtrack songs, alternative takes and demos from the period 1989-2006.

Fans can get a taster of the album by downloading 'Dreamin' Of You' from the recently redesigned official Bob Dylan website, here.

The Bootleg Series began in 1991, and the latest record features no fewer than 27 tracks across two discs. The release comes with a booklet of rare photos, and extensive liner notes from Larry 'Ratso' Sloman.

A limited-edition three-disc version will also be available alongside a hard-cover book of Dylan singles spanning his entire career.