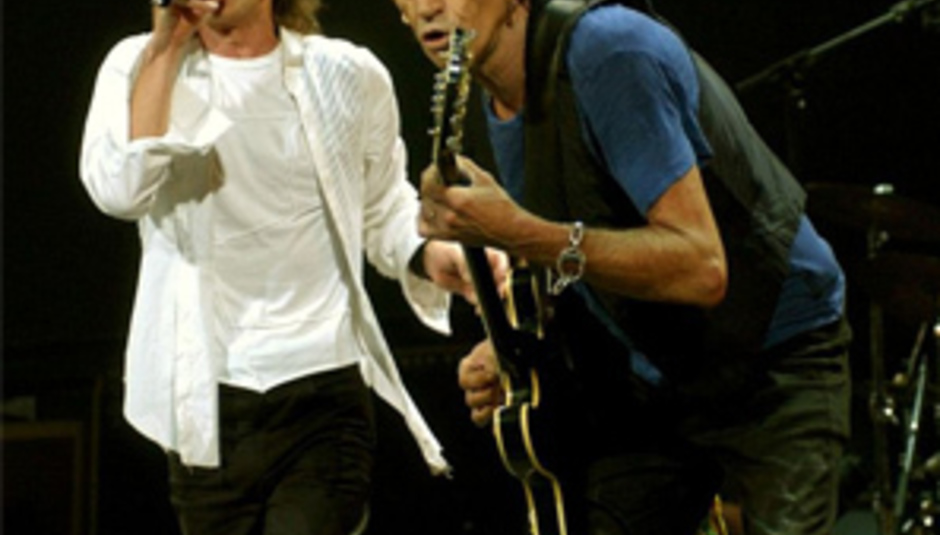 The Rolling Stones have left EMI, their long-term home, to sign a new deal with major-label rival Universal.

The deal covers not only new releases, but also includes catalogue albums dating all the way back to 1971's Sticky Fingers.

The move ends months of industry speculation and heaps more pressure on EMI, who last year lost the services of Radiohead and let over a thousand employees go at the start of 2008. It is understood that they were very keen to keep the Stones on their books. Well d'uh.

The Stones have already (sort of) released through Universal, as Shine A Light, the soundtrack album to the Martin Scorsese movie of the same name, was released via the company earlier this year.

I saw the Stones at Twickenham two summers ago. True story.