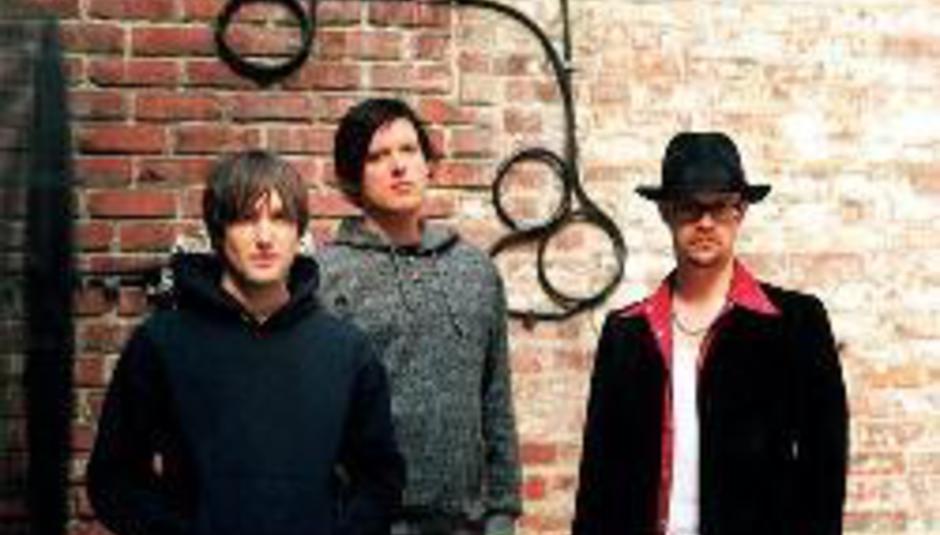 The frontman revealed that the first of the band's new singles - they won't release any more studio albums - will be released in early 2009.

"It's been very freeing being away from the album format and not thinking, 'Oh, this track has to fit with that track'. We're just trying all sorts of crazy stuff.

But not a double studio album, obvs.