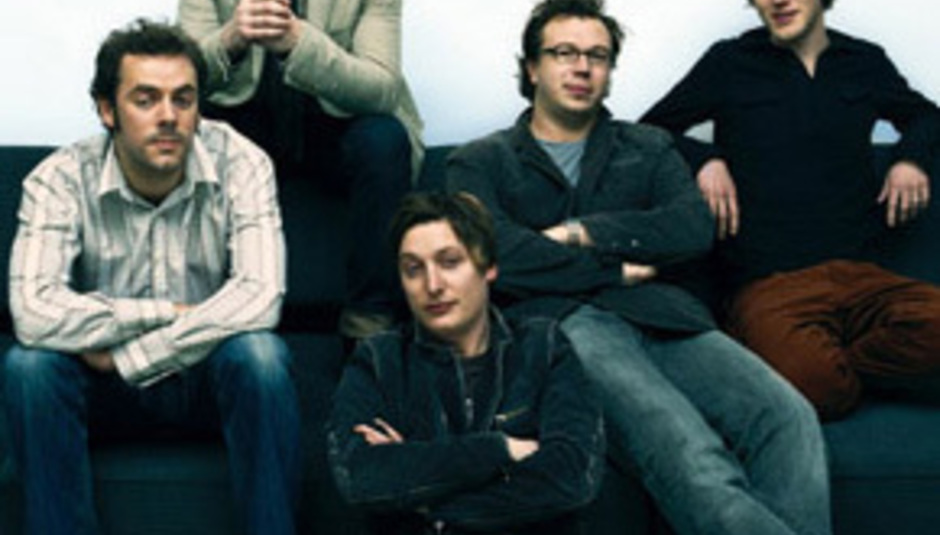 Gomez do things: release anniversary edition of Bring It On, tour in support

Gomez are to release a 10th Anniversary Edition of their Mercury Prize-winning debut of 1998, Bring It On.

The new version of the much-acclaimed record will feature bonus material including b-sides from the era and BBC session tracks never previously released.

The special-edition album - released on two discs - will be yours to own from August 25. Gomez tour in support, playing Bring It On in full at the following venues: