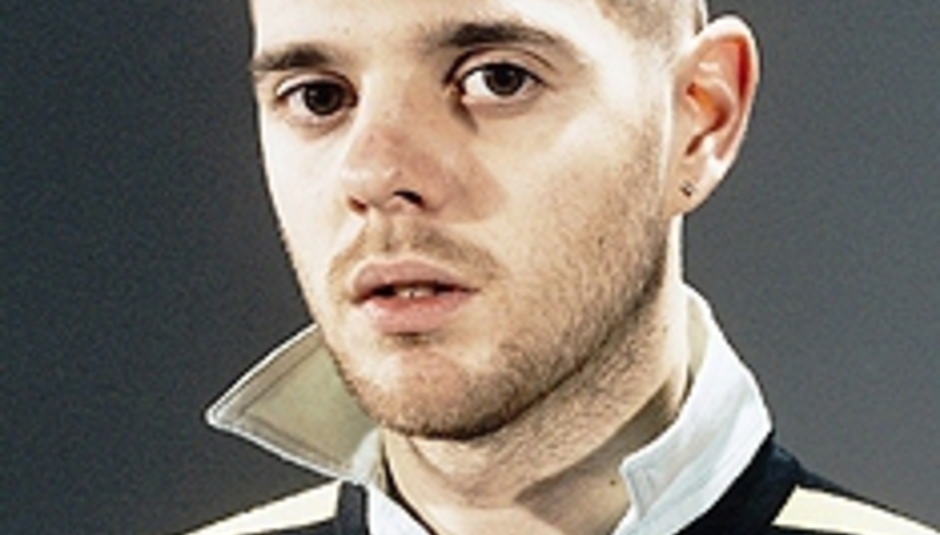 The Streets’ as-yet-untitled fourth album is nearing completion, and its release will be supported by a six-date UK tour this October.

Frontman Mike Skinner has already given eager fans the chance to get an early sample of the album. The dates for the band's October tour are as follows:

What, no LDN? Check for updates on MySpace