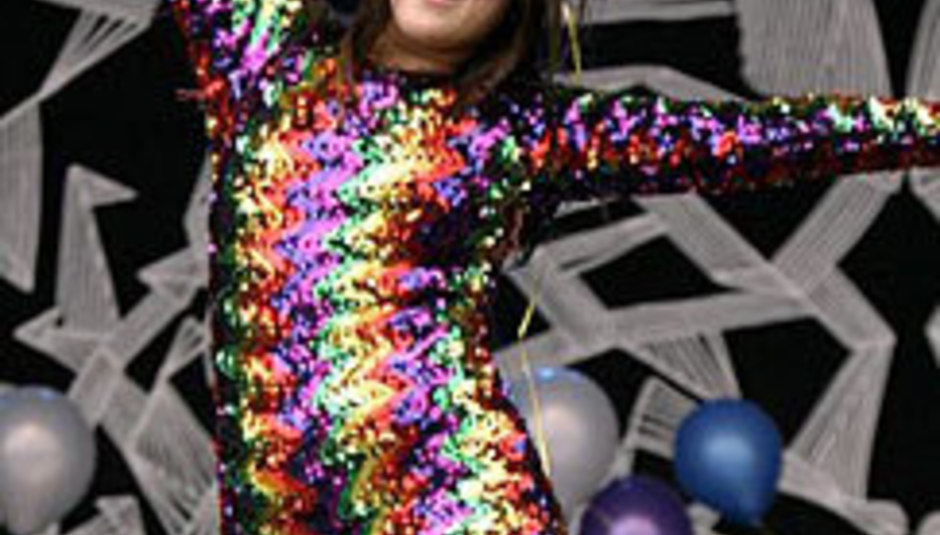 Fresh from getting their Donkey out, Brazilian pop nuggets CSS have announced a flurry of UK dates for October.

Early bird tickets are available from the band's website now and on general sale from Friday at 9am.

Watch the Lipster's interview with Lovefoxxx and Luiza from CSS talking through their top 5 John Waters films below: