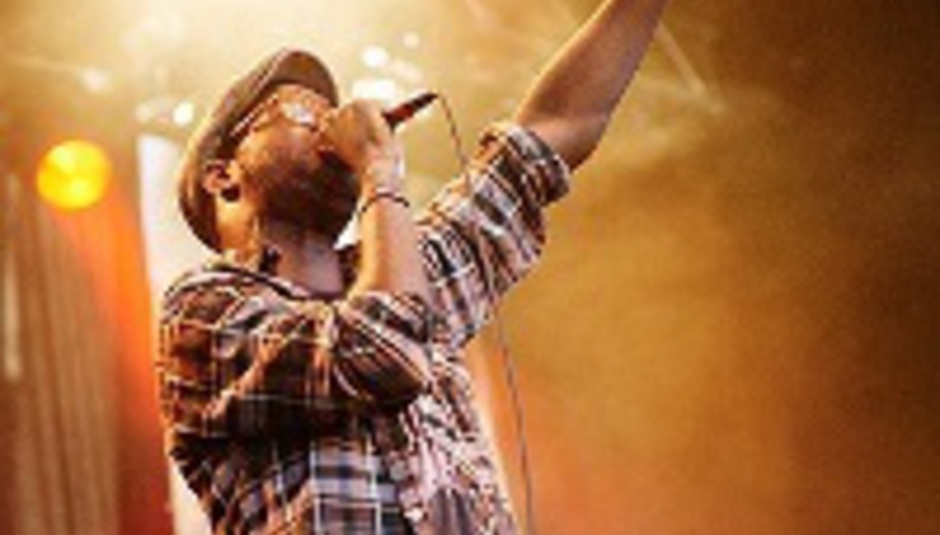 TV On The Radio set date for new album

We’ll keep this brief as there’s not a huge amount more to announce for the moment.

Brooklyn beasts TV On The Radio shall return shortly with the follow-up to 2006’s Return To Cookie Mountain (review), out on September 22 via 4AD, entitled Dear Science,. Yes, the punctuation is correct and is conclusive proof that Dave Sitek and his cronies also don’t give a fuck about an Oxford comma.

Announced on the act’s website, the outfit embark on a spate of US dates around its release. But, for those across the Atlantic, here’s ‘Wolf Like Me’ for old time’s sake: