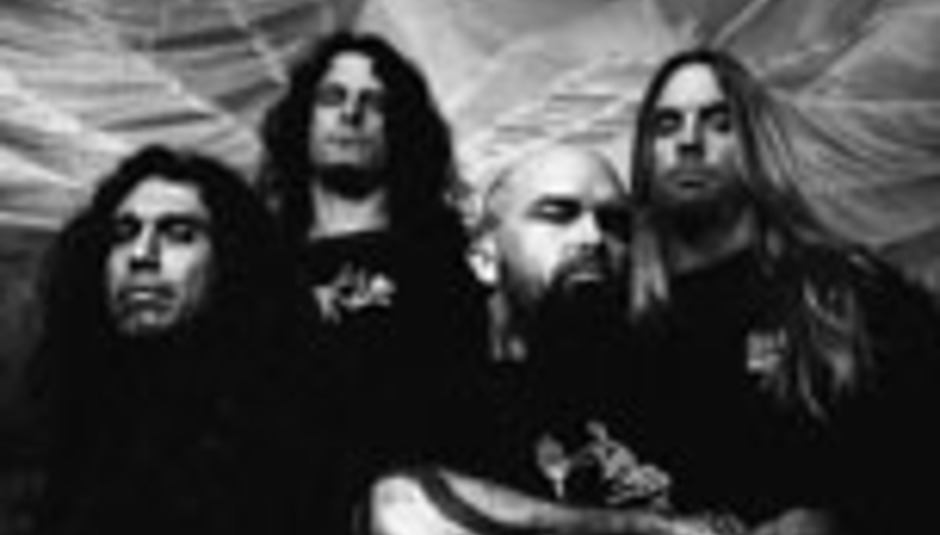 Slayer to split after next record?

Tom Araya, frontman of Slayer, has been talking about how long the band can continue after their next album, their last with heavyweight rock producer Rick Rubin.

You were quoted a while ago as saying that after the next Slayer album you would have to discuss whether to continue as a band. Are you really going to talk about winding up the band?
“Yeah. Let’s put it this way, this is the final record of our commitment with Rick Rubin. When we first signed a deal with him back in 1986, we never sat down and said, ‘How long do you guys want to keep this together?’”

Araya also talks about the third Unholy Alliance tour, upon which they have taken Trivium, Mastodon and Amon Amarth along for the ride.

He defends the fact they have decided to take some more established acts on the road rather than using their position of superior metal beings to help unearth some of the world’s hottest metal talent by explaining that those bands really help to put bums on seats.

To read the rest of the interview, visit ThrashHits.com.

DiScuss: Slayer are massive sell-outs, yeah? Can they actually sell tickets on their own any more? Trivium are really shit though. Aren't they? Amon Amarth are the worthiest support act.