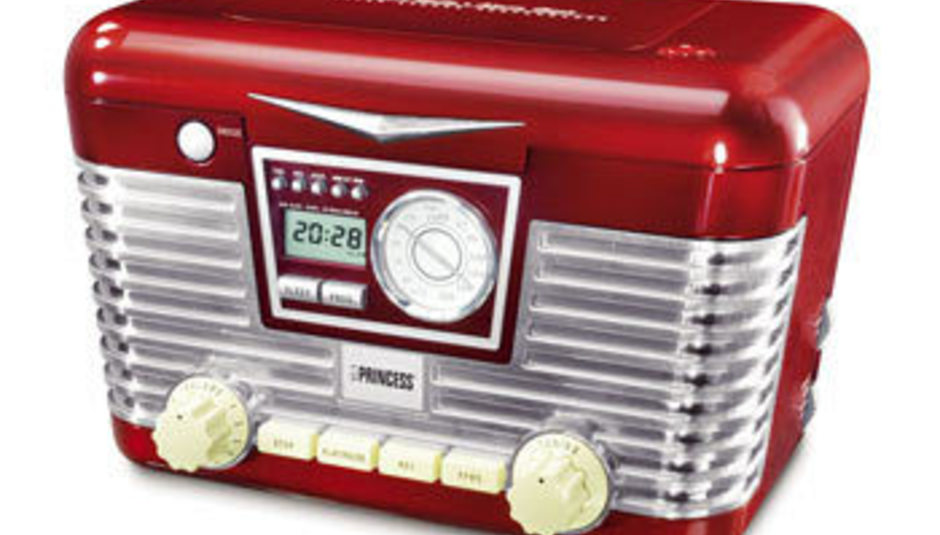 Last week we launched our new take on DrownedinSound Radio as a playlist via Last.fm.

Basically, each week we'll be changing five tracks of the overall 50, picking tracks which loosely fit with the previous week’s content. Please note: we're limited somewhat by what is and isn't available on Last.fm.

Off of the list this week are tracks by Annie, Beck, Girls Aloud, Glass Candy and Throw Me a Statue, and we've added the following:

[player removed by request, listen to it over at last.fm instead]

To see the full 50 tracks on the DiS playlist click here.

DiScuss: What would you like us to add next week? Any technical problems for anyone?