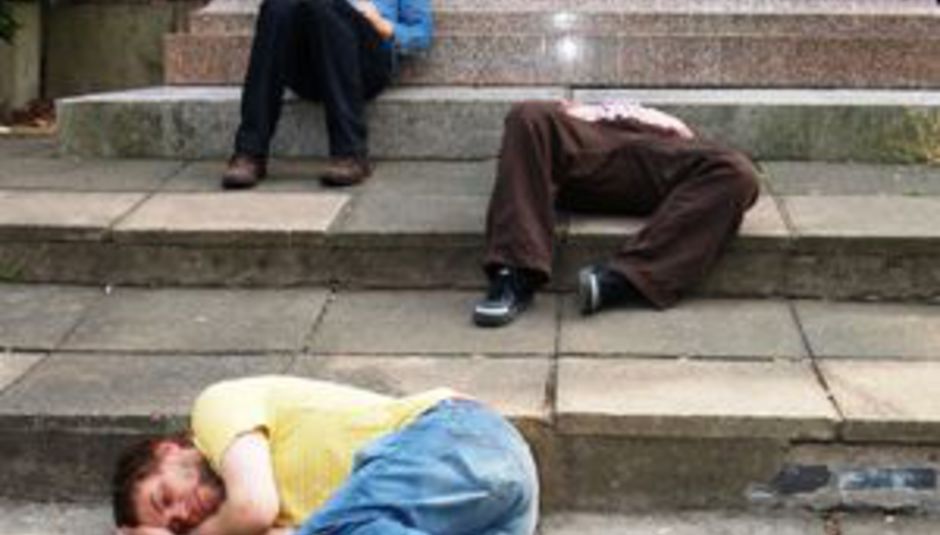 What's this? A press release with a nice quote from DiS on it? About Frightened Rabbit? Yes! It goes: "...one of 2008's truly great indie-pop albums." What is? Oh, this.

The Midnight Organ Fight is out now and is, indeed, one of the year's best indie-poppers. Its makers - the three-piece pictured (now swollen to a live four-piece) - are to release a single from it on September 22, via Fat Cat.

‘I Feel Better’ comes backed with The Twist’. Get it, and get along to one of these shows, yeah? Yeah.