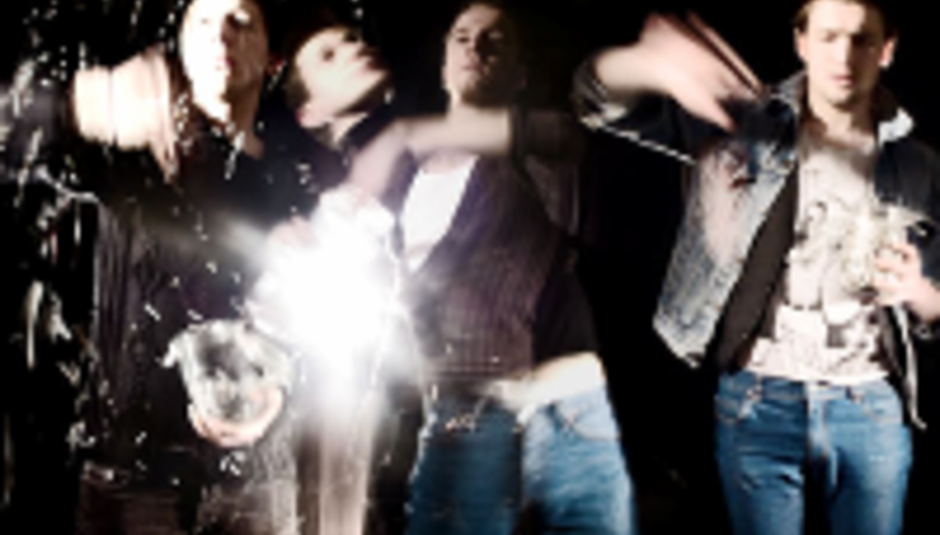 Domino-signed Wild Beasts have announced that their next single, taken from debut LP of much acclaim Limbo, Panto (review), will be 'Brave Bulging Buoyant Clairvoyants'.

The single's released on October 6 on download and seven-inch (full tracklisting tbc), and the Kendal four-piece tour as follows:

Why not watch the original video for the original 2006 Bad Sneakers release of 'Brave Bulging Buoyant Clairvoyants'? G'wan...