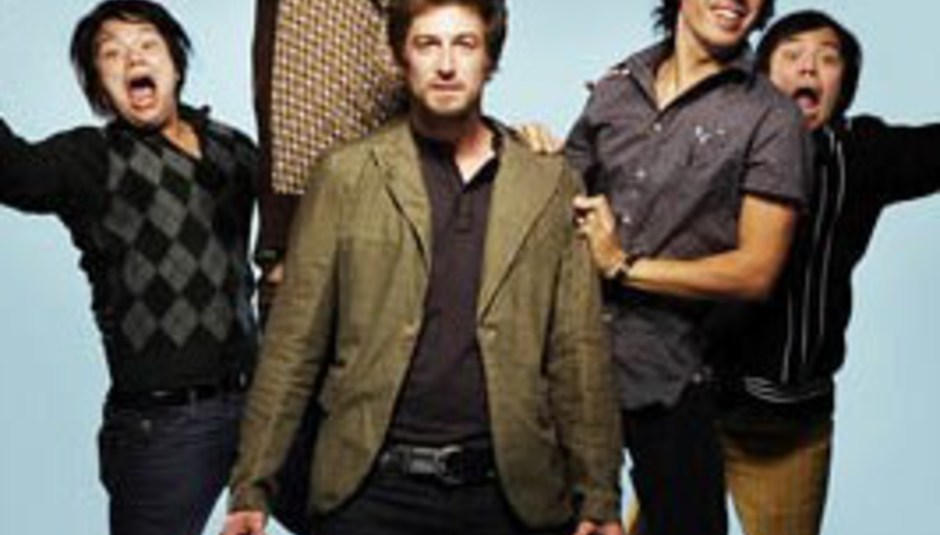 The Little Ones tour ahead of Morning Tide

Sunshine-pop five-piece The Little Ones, smiling their way out of Los Angeles, are playing live dates in support of debut album Morning Tide.

The album - released via Heavenly on July 28 - will be reviewed on DiS soon. Dates as follows:

They also play The Secret Garden Party festival on July 27.

Video: The Little Ones, 'Ordinary Song'