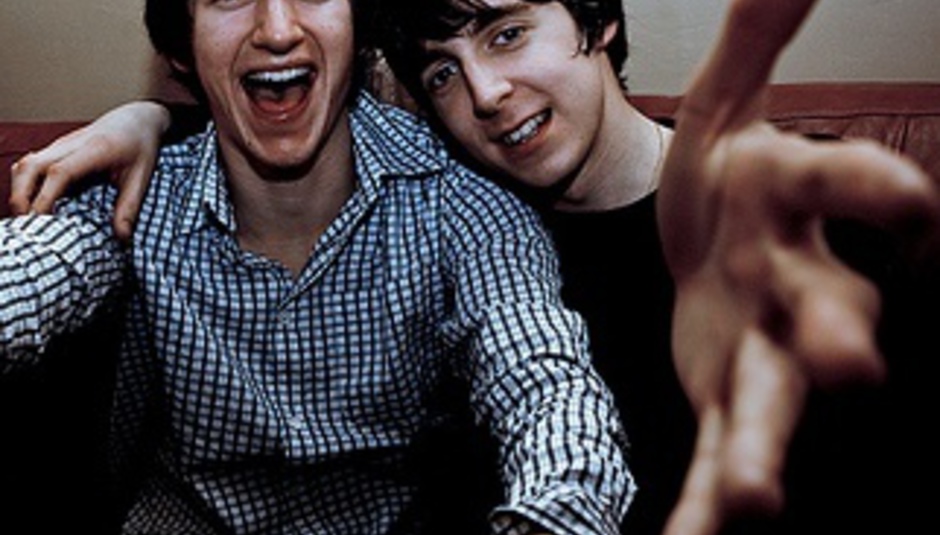 The Last Shadow Puppets have added extra dates to their upcoming UK tour.

Tickets for the new dates go on sale on July 21. Support on The Last Shadow Puppets' European dates comes from Ipso Facto.

Video: The Last Shadow Puppets, 'Standing Next To Me'