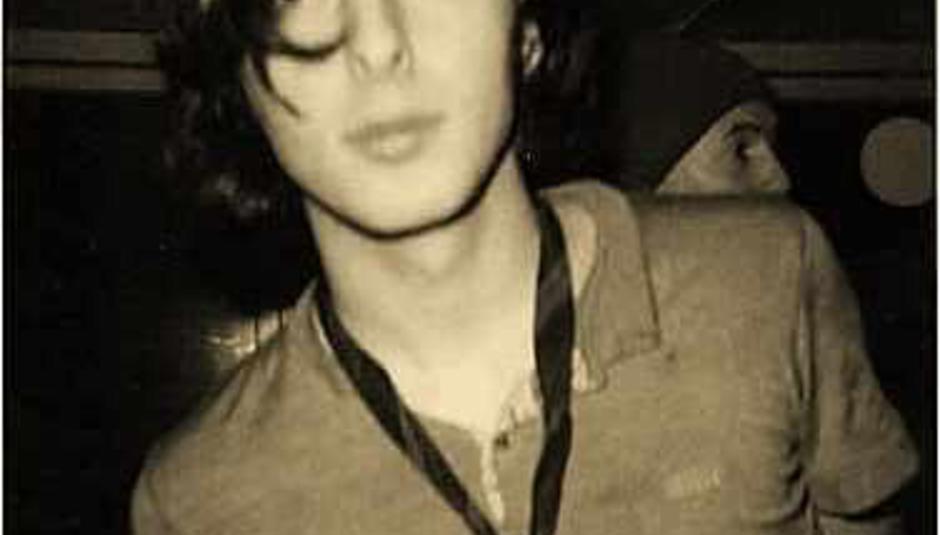 Pushing aside the ever renewing hype about possibly joining forces once again with loveable rogue Doherty, Carl Barat has revealed details of another side project he’s got brewing away.

On top of the work he’s been doing on The Chavs, with Tim Burgess of The Charlatans and Klaxons’ Jamie Reynolds, Barat has begun working on a dub album with Reverend and The Makers frontman Jon McClure.

“I'm just making a little dub record. To see how it goes, and if it's no good then well just leave it. It's just something I want to do and something he wants to do, so…”

The former-Libertine who is currently touring the new Dirty Pretty Things album Romance at Short Notice also spoke a little about what The Chavs are getting upto next.

Treating The Chavs as a somewhat of a musical retreat he said the new material is going to be quite different from they’ve done before:

“It's gonna be our darker stuff that we haven't been able to do with our bands. I think, I mean the inspiration starting points were the later PiL records. The idea is everyone brings something to the table really and we just see how it goes. It might change completely, but The Chavs are not going to be too silly anymore.”

Back to the Doherty rumour mill then?