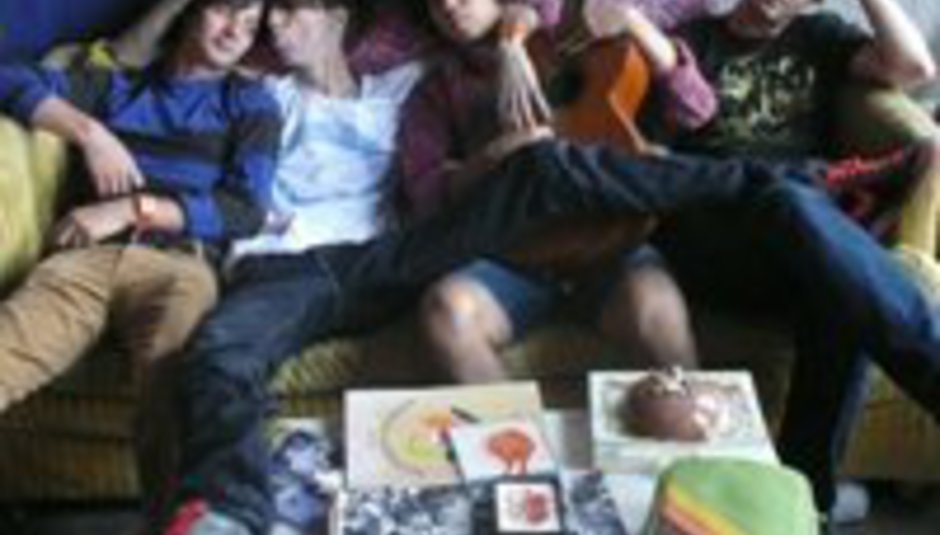 Putting paid to speculation among psychedelic art-rock circles, legendary UK label 4AD have confirmed that they will release the third LP by Atlanta's Deerhunter.

Microcastle will be officially released on October 27th outside of North America. The album comes out a day later via Kranky in the US.

The album was recorded in Brooklyn, NY over a week with producer Nicolas Verhes and features a guest appearance from Cole Alexander of The Black Lips.

The first single to be taken off the album will be a limited edition 7" of 'Nothing Ever Happened' backed with 'Little Kids (Demo)'. The release date is to be confirmed but we are told it will precede the album.

You can hear the track 'Nothing Ever Happened' right now, alongside another album track 'Never Stops' at the Deerhunter MySpace right here.

The rest of the record runs as follows:

In other news, Deerhunter have also been confirmed as the support to Nine Inch Nails on their forthcoming US arena tour.

DiScuss: Heard the leak already, got an opinion? Prefer Atlas Sound? Think they can top Cryptograms?