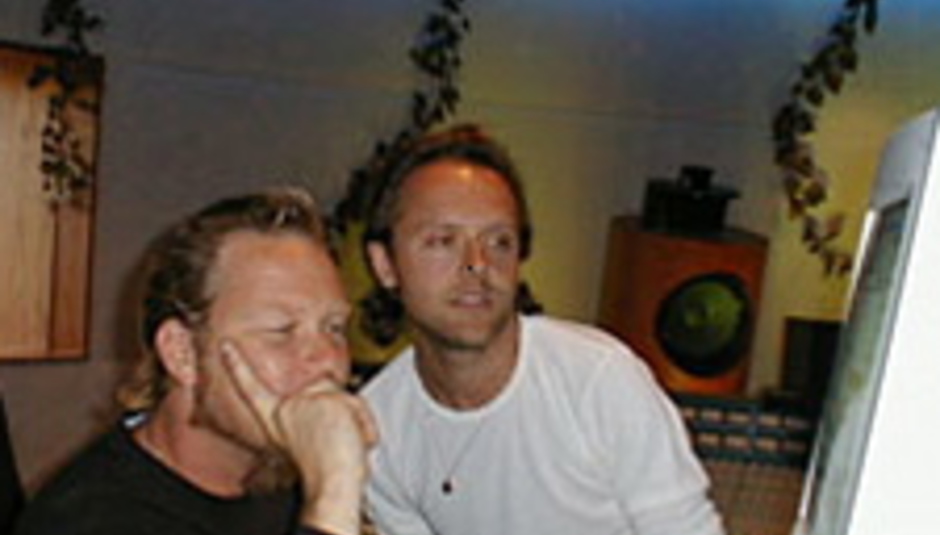 The people behind DiS launch theQuietus.com

Hello. The people behind DrownedinSound.com are very pleased, proud and excited to announce the full launch of theQuietus.com, a new music site with a cast of contributors that reads like the greatest hits of modern music journalism.

Is it for you? "If you don’t actually believe that Jack Peñate is the best thing since Nirvana but you’re still not ready to slump into yet another feature on _Sgt. Pepper’s Lonely Hearts Club Band, then we could be the thing you’re waiting for,"_ says Quietus editor John Doran.

Earlier this year we started trying to get beyond our frustrations with the mainstream music press and that yearning for the kind of personality-driven writing that once violently engaged the reader. E-mails were fired off, a blog was formed and theQuietus.com spent the first half of the year pulling together an impressive cast of journalists.

A concise reviewing policy sees only the very best of the latest releases covered with astute assessments on albums from artists as diverse as Donna Summer and Wild Beasts to My Bloody Valentine and U2 currently on site.

The site will also be offering fantastic, exclusive audio/visual content such as the podcast preview of Supersonic festival, a gallery of Steve Gullick’s photography and a film about British Sea Power playing live in the Natural History Museum.

You can also expect a wealth of guest writers including Jarvis Cocker on the seminal Sheffield post-punk unit Artery and Aidan Moffat’s sex advice column.

Does this all sound familiar? You may remember the site received considerable media attention worldwide after hosting a preview of the forthcoming Metallica album only to asked to remove it by the band's management. After the site refused Metallica themselves responded, apologising for their management's actions and published a link to the ‘offending’ article themselves. The outcome to all this? theQuietus.com has secured an exclusive interview with Metallica about their new album and their relationship with the internet.

Anyway, that's enough of our press release-like babble. Take a moment and check the site out and we hope you like it.