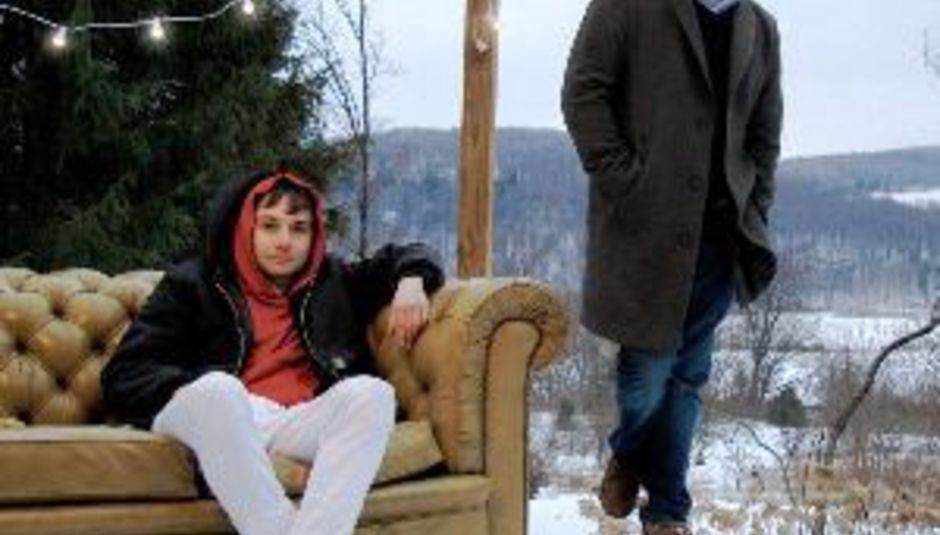 Brooklyn duo Department of Eagles - Daniel Rossen of Grizzly Bear alongside his friend Fred Nicolaus - have inked a deal with 4AD. The label will release the pair's second LP In Ear Park on October 6.

The album - the follow-up to 2003's well-received The Cold Nose - was recorded in the band's hometown by fellow Grizzly Bear type Chris Taylor, and its tracklisting looks like this:

The title track can currently be heard here. About the LP, Daniel comments:

"In Ear Park has been in the making in one form or another for several years now, on and off tour and after work. A lot of these songs felt way too personal to bring to Grizzly Bear - there's a lot of childhood nostalgia and an emphasis on more concise songwriting. Fred and I had license to try some things that I could never get away with otherwise, but we still went for the lushness and and attention to sonic detail that Chris and I always want out of a recording. I'm excited."