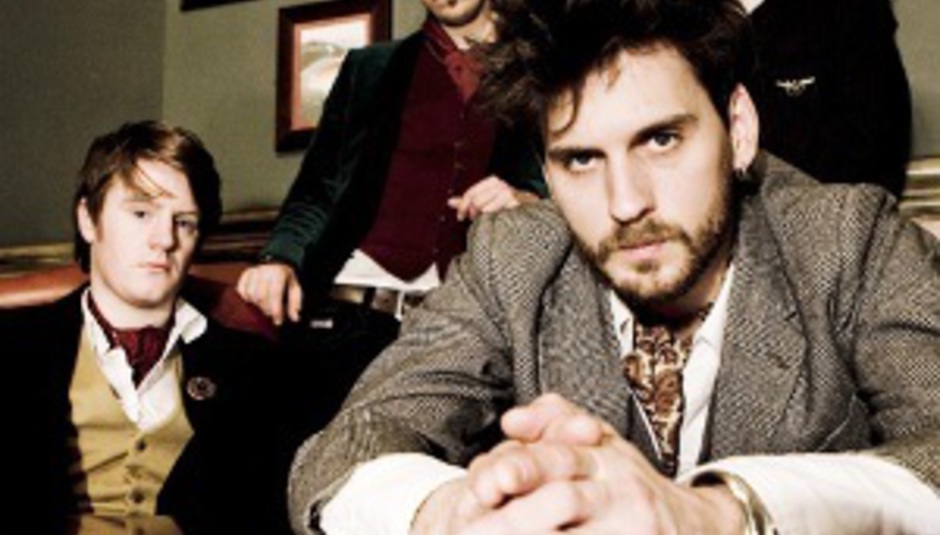 Developments in the DiScover camp, ahead of this weekend's July edition of our London club, featuring Redjetson, My Sad Captains and Kyte.

_ "Redjetson are no longer able to perform at Offset. The band have decided they are doing no more live shows after this week's gig in London, for the foreseeable. They will issue a formal statement about their future in the next few weeks."_

_ Eeep._ Best get along on Saturday afternoon, then. Find full details of the show HERE.

In related news: headliners of August 30's DiScover Club at the Notting Hill Arts Club, Birmingham art-pop four-piece Envy & Other Sins (pictured), are to give away free CDs to the first people through the doors (which, as always, open at 4pm). On the disc, a never-before-heard song called 'You'll Always Be'. Get a taste of it here, ahead of the show:

Joining Envy & Other Sins - interviewed here - on August 30 are BSM-signed Dorset rockers Secondsmile - their second album Years is out this week - and Brontide, a new trio featuring I Was A Cub Scout's Will Bowerman on drums. It promises to be a banger, as some folk like to say. Get full details HERE.

And check out the following videos from participating bands...

Redjetson, 'This, Every Day, For The Rest Of Your Life'

My Sad Captains, 'All Hat And No Plans'

Secondsmile, 'Tell Me A Story'