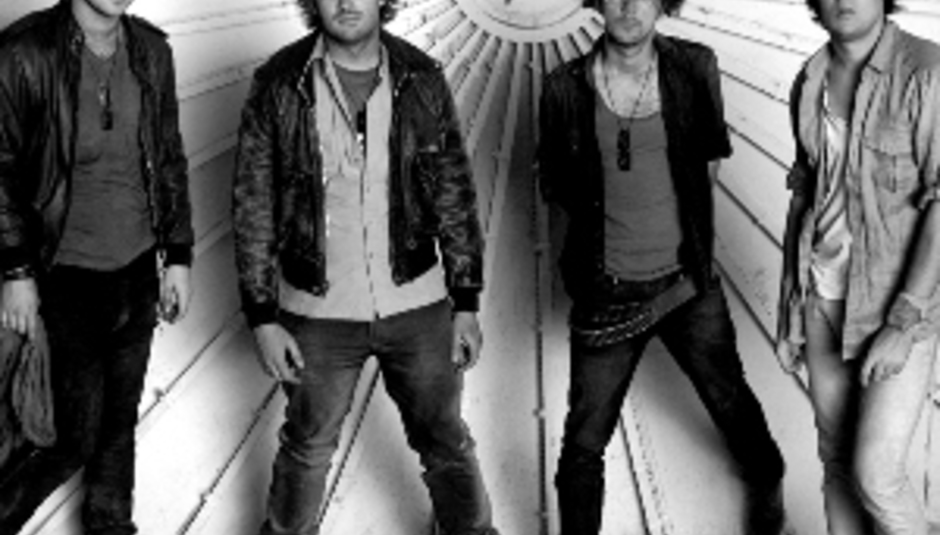 The Automatic: first post-Pennie material due

The Automatic will release their first material since keyboard-banging yelp-child Alex Pennie departed the band on August 18. Pennie was replaced by former Yourcodenameis:milo frontman Paul Mullen.

'Steve McQueen' is the single's name, and it's coming your way via B-Unique. It's the first track to be lifted from the four-piece's new album, This Is A Fix, due for release on August 25.

The band plays live as follows:

Video: This Is A Fix 'webisode' #1 feat 'Steve McQueen'