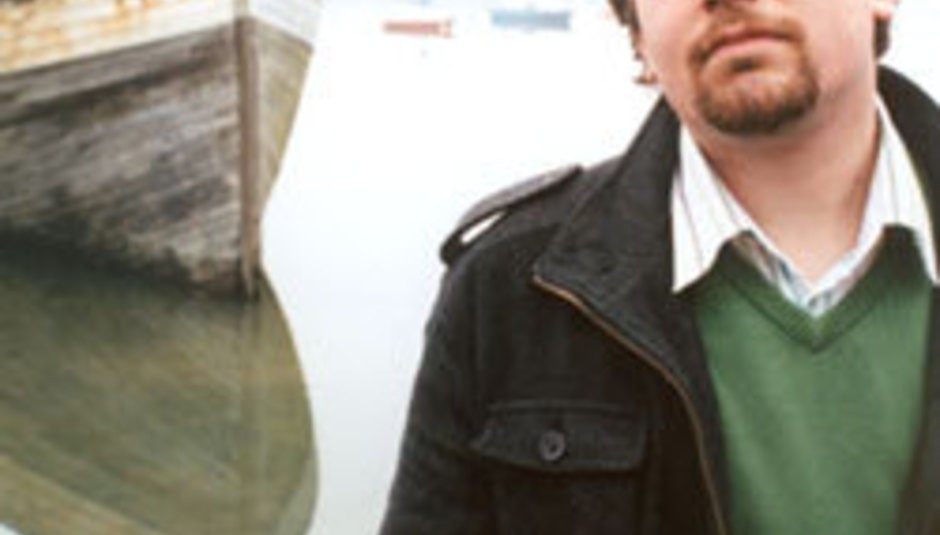 Amateur Dramatics is released on August 11. Get a sneak preview by clicking here (the song's called 'My Burr'), and see the tracklisting below.

Says Edwards of the new album:

“I’ll keep this short because there’s lots to read elsewhere. I’d describe Amateur Dramatics as school band meets Italo meets chamber music rubbing up on electro with a slice of acid, a sprinkling of minimalism and a short attention span. It's got saxophones, violins, clarinets and the insides of my grandma's mini-piano on it.

"It was all written, arranged, recorded and produced by me mostly at home (occasionally in other people’s houses). All instruments were done by me except clarinet, flute and saxophone which were played by the wonderful Emily Wakefield, and violin which was played by the excellent James Underwood of the Iskra String Quartet. Anna-Lynne Williams of Lotte Kestner provided vocals for ‘This Plane Is Going To Fall’."