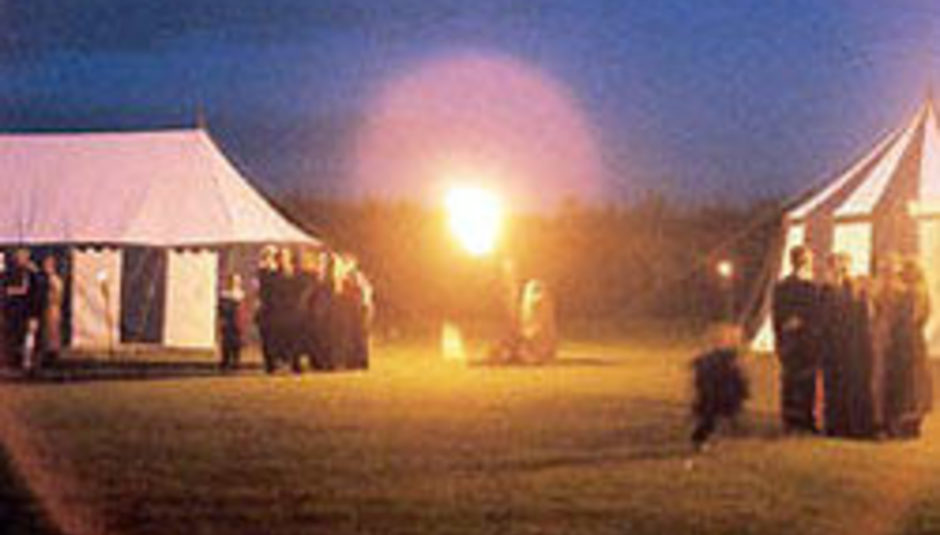 This year’s Tapestry Festival, set for August 8-9 in south Wales and due to feature the likes of Jeffrey Lewis, Circulus and Danny and the Champions of the World, has been cancelled.

Straight from the source:

Hello folks, We’re sorry to announce that will not be a Tapestry Festival this year.

This decision was made when it became obvious that ticket sales would not reach the figure needed to stage the event. We apologise for any inconvenience this has caused, and tickets will be refunded from the point of purchase.

The option to scale down the event was considered but it was decided it would have made it relatively poor value and it would be a shame to put on a half-hearted gig; you can’t cut back on health and safety so all the best things about it would be the first casualties.

There will be an end of July Club and a Festival Special at St Aloysius on Saturday August 9 featuring some of the bands who would have been playing the Festival, so we hope you can make it.

The Tapestry Festival will be back and plans are already in place to make it very special indeed and, if not bigger, it will definitely be better so watch this space.