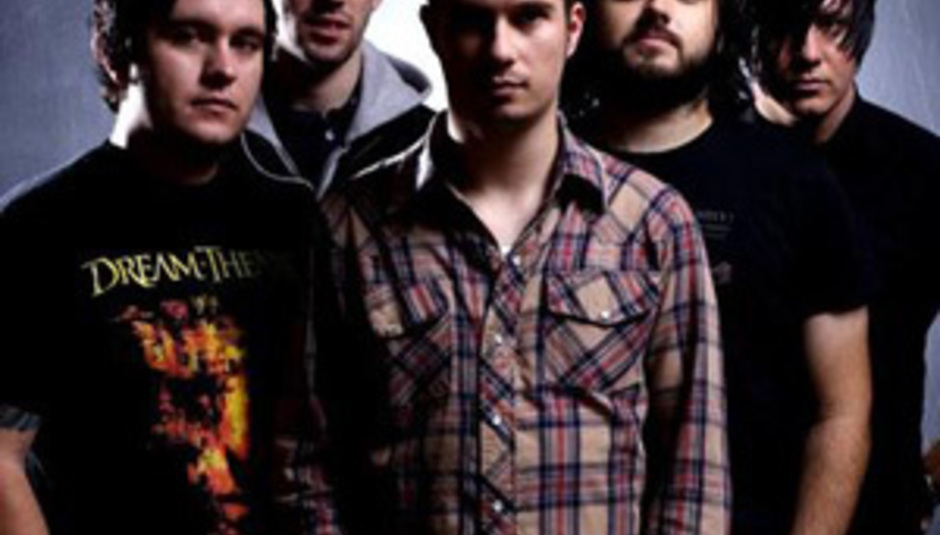 Funeral For A Friend: headline dates confirmed for autumn/winter

Bridgend rock quintet Funeral For A Friend have announced details of a number of headline dates from October onwards.

Support on the dates comes from Cancer Bats, In Case Of Fire and Attack Attack. The band's fourth LP, Memory And Humanity, is released through their own Join Us Records on October 13.