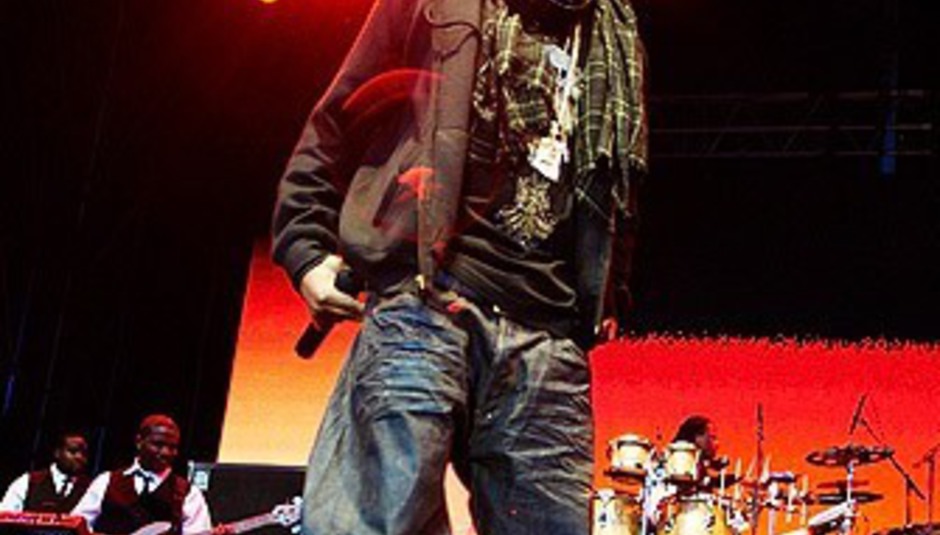 The intro film shown before Jay-Z's headline set at Glastonbury on Saturday - not shown on the BBC coverage - has appeared on YouTube.

The rapper opened with a cover of 'Wonderwall', playing up to Oasis songwriter Noel Gallagher's comments that there was no place for hip-hop at the festival, after the following was shown to the crowd.