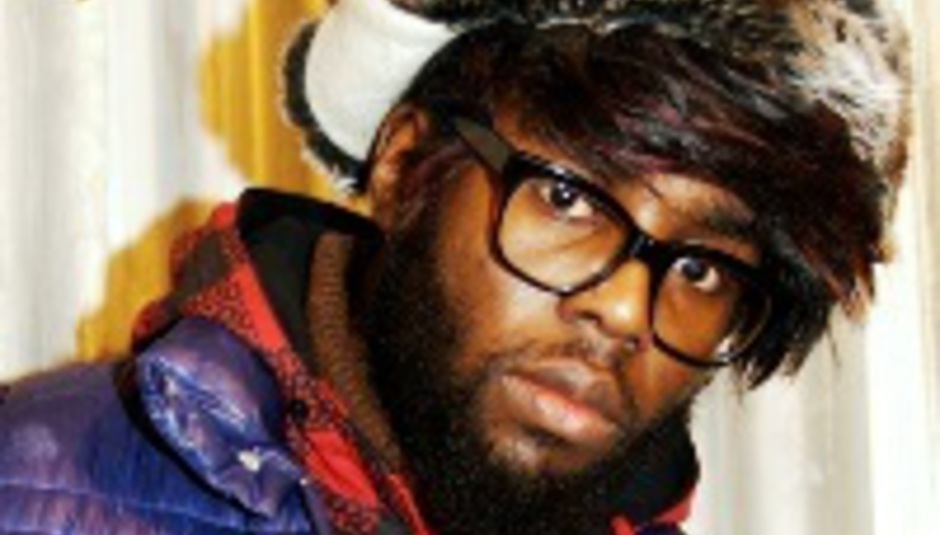 Is there a festival Lightspeed Champion isn't playing? Him and more for Surfstock

Lightspeed Champion, The Gossip, Alphabeat, Black Lips and The Go! Team are among the acts performing at this year's Surfstock festival at St Agnes, Cornwall.

The two-dayer, held August 29-30, will see some 5,000 attendees assemble for bands and - as the name might just suggest - surfing. Major surfing, of a competitive nature. Yep.

In its fifth year, the festival's move to a bigger site this summer is a sign that it's on the up. Nice.

Also on the bill: Chromeo, Robots In Disguise, Jamie Woon, The Clik Clik, Emmy the Great and John Otway. Get updates and ticket information from the festival's official website.