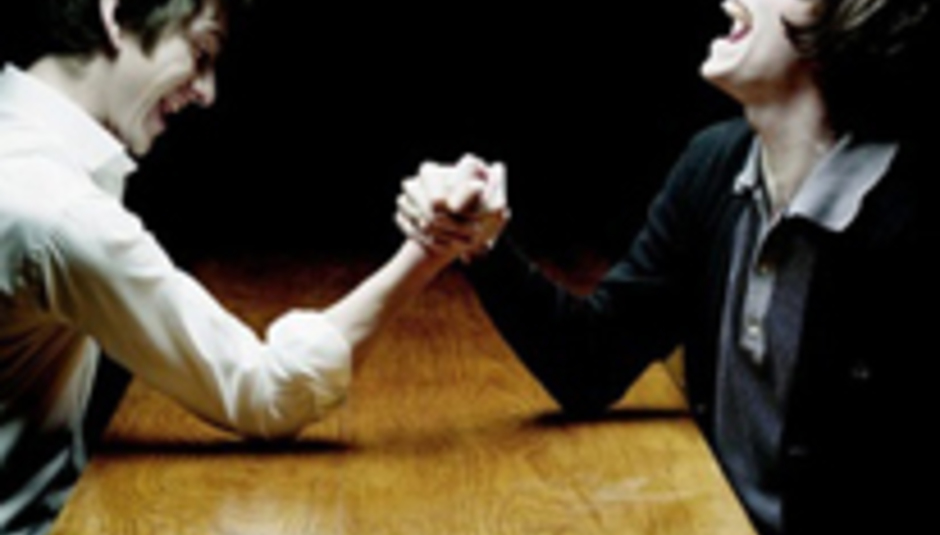 The Last Shadow Puppets are to perform properly live for the first time in August, with more dates confirmed for the autumn.

Alex Turner and Miles Kane will be joined by James Ford on drums, John Ashton on keys and Stephen Fretwell on bass for the dates, and a 16-piece orchestra will also feature.

Tickets for the UK shows are available from 9.30am on July 5.

Video: 'The Age Of Understatement'