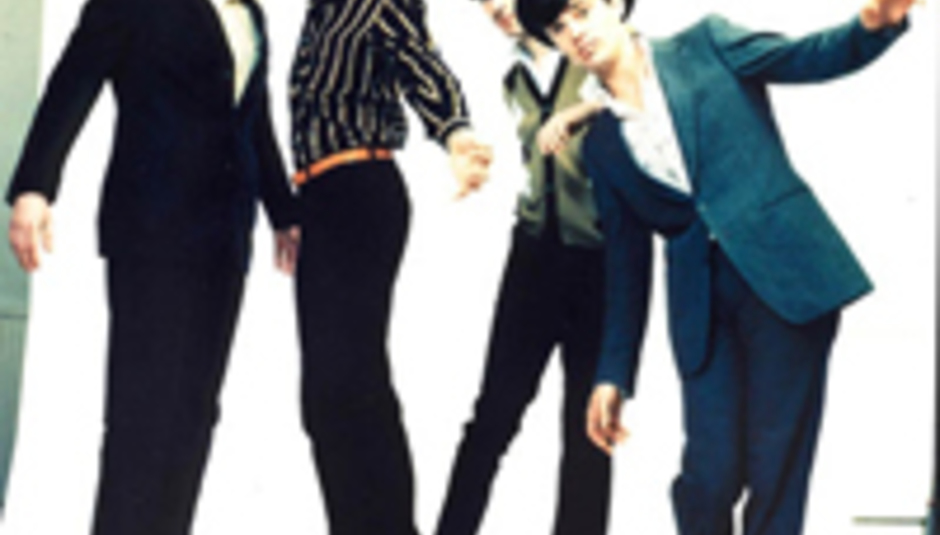 The band announced their intention to perform on the Park Stage later today (June 27) on their official website. They're expected on stage at just after 10pm.

If you're not at Glastonbury - and if you are, put away whatever you're reading this on before it gets ruined - you can catch the band elsewhere:

If you are at Glastonbury and can comment below... how're things so far?