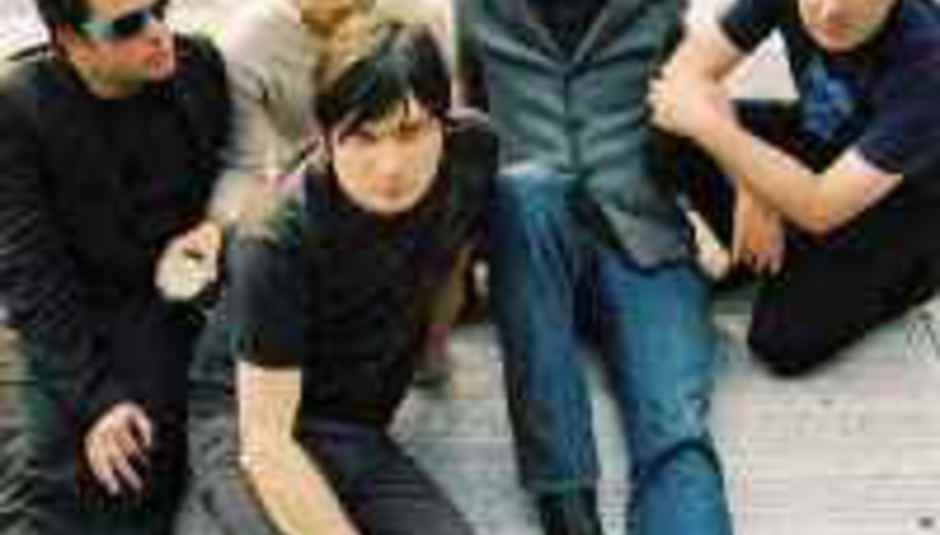 Trail Of Dead launch their own label

Texan noisemongers - noisemongers? - ...And You Will Know Us By The Trail Of Dead are to launch their own record label, Richter Scale, in association with Universal's Justice Records.

The first album on Richter Scale should be the band's own new record, scheduled for a January release. The partnership sees the band stay friendly with Universal - they were previously signed to Interscope, part of the group.

As for the new album, the band have said they're "creating a more anthemic record" than what's come before. Find a video diary on developments here.