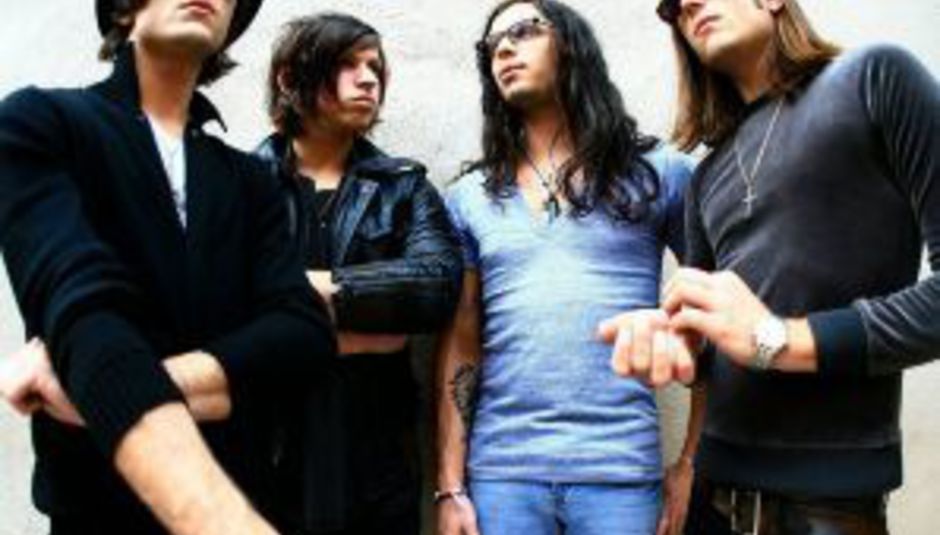 Nashville foursome Kings Of Leon - set to headline Glastonbury's Pyramid Stage this weekend - have announced details of their fourth album.

Only By The Night, the follow-up to 2007's Because Of The Times, is to be released on September 22. It was recorded in the band's hometown by themselves, alongside Angelo Petraglia and Jacquire King.

In addition to Glastonbury, Kings Of Leon also call at a handful of other UK/Ireland festivals (full tour dates on MySpace):