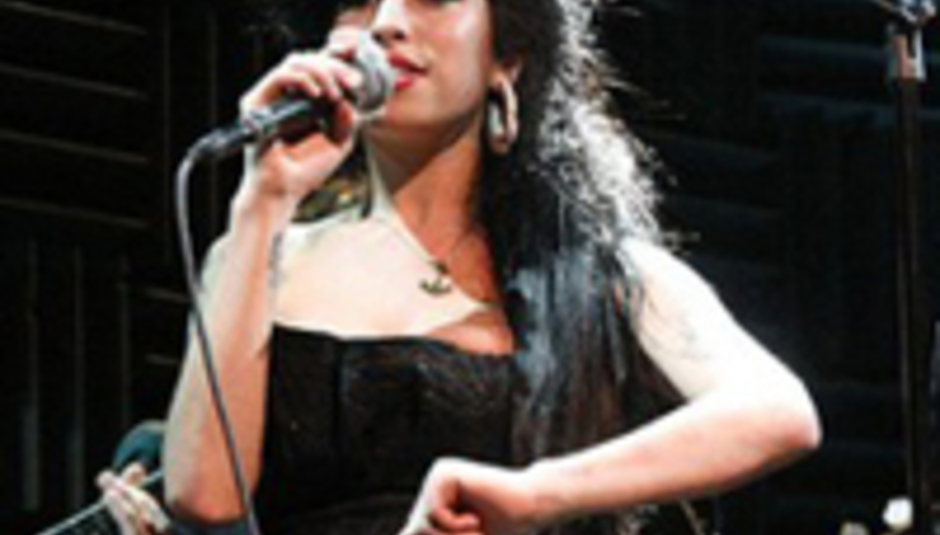 Singer Amy Winehouse has the lung disease emphysema, her father Mitch has revealed to the Sunday Mirror.

The progressive condition sees the structure of the lungs damaged over a period of time, and is caused by activites such as smoking. Smoking what? Y'know: this, that, the other.

Says Mitch: "She's got emphysema – it's in its early stages, but had it gone on for another month they painted a very vivid picture of her sitting there like an old person with a mask on her face struggling to breathe."

Amy's father continued: "With smoking the crack cocaine and the cigarettes her lungs are all gunked up. There are nodules around the chest and dark marks. She's got 70 per cent lung capacity."

Who is to blame, Mitch? Your daughter? Well, yes, but pass that buck all the same:

"I don't want her hanging out with her mates like Pete Doherty. What hope does she have if people are taking drugs around her?"

Amy Winehouse may or may not be playing Glastonbury this coming weekend.