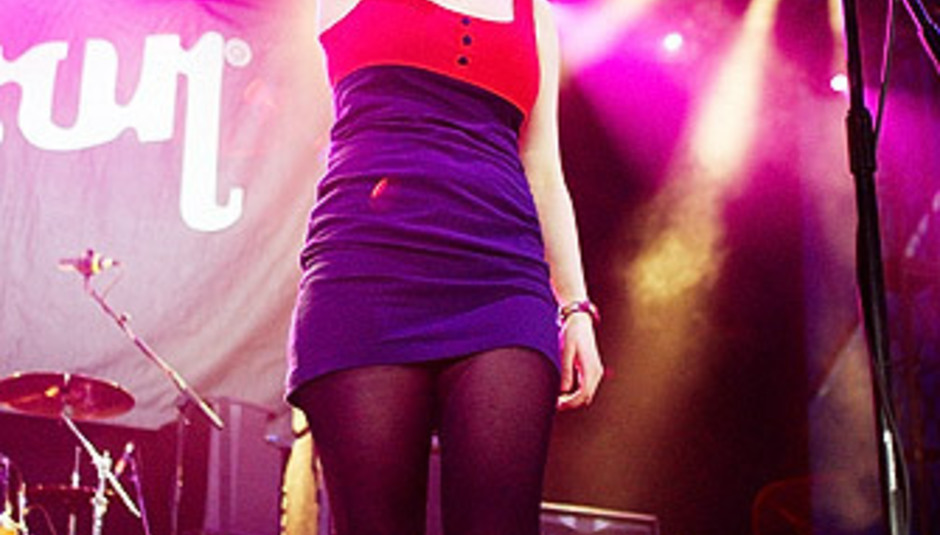 Hysterics is coming your way on September 22, via Hassle. The release is to be marked by a special free-entry show at The Old Blue Last, London, on the same day.

Headline tour dates for September are to be announced soon; in the meantime the band play with Melt Banana at Rock City, Nottingham tonight and at London's ULU on June 25. All confirmed dates: