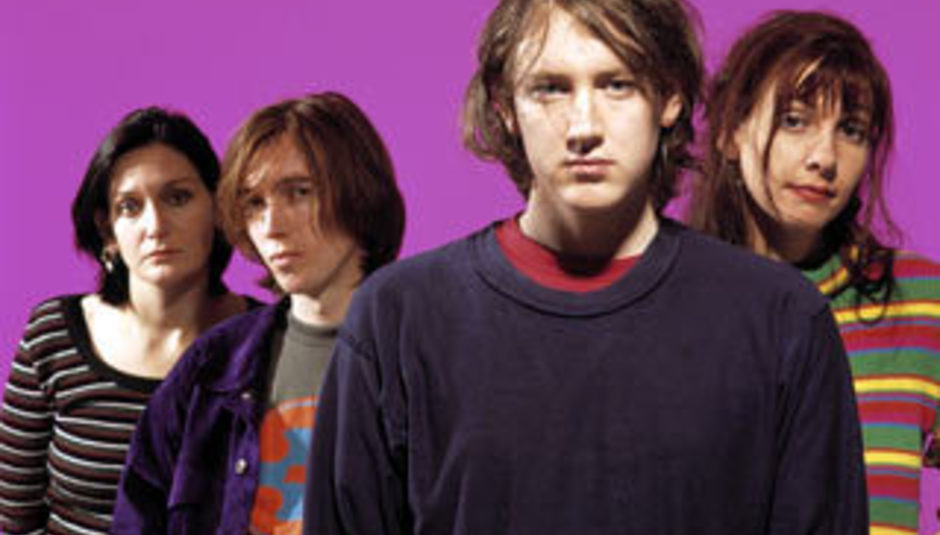 My Bloody Valentine reissues delayed due to writer's block?

As you may recall, DiS previously reported that My Bloody Valentine's Isn't Anything and Loveless albums would be reissued this week, the latter with a bonus second disc remastered from the original sessions. Well... there's been a hiccup.

The Telegraph has the answer: Kevin Shields hasn't finished his liner notes for the new editions. Surprise? Hardly - this is the same man who previously spent six months on a remix for The Go! Team. Six months. And it was shit, apparently.

We can only assume that Shields either has a littler writer's block, or that there's simply so much amazingness to fit into the notes that they'll totally be worth the wait.

As yet no new release date for the new versions of MBV's classic LPs has been set. They do play live in the UK as follows, though: