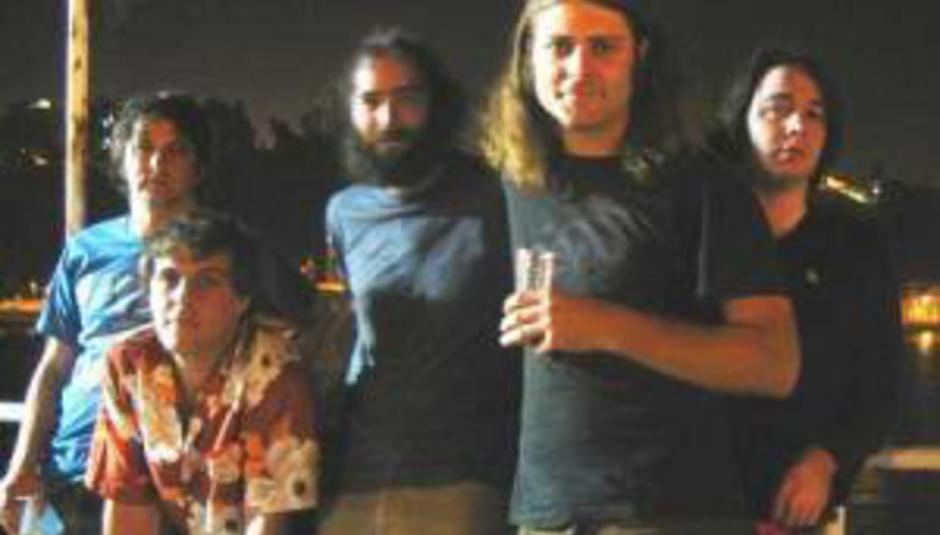 So you might have already heard this news, but it's only 100 per cent official from now, so shurrup.

The five-piece - essentially on a European hiatus since 2007's Primavera Sound, where they performed their Blue Cathedral masterpiece Don't Look Back style - call at the Luminaire, Kilburn, for what promises to be a show never to forget.

Tickets for the show - support TBA - are priced at £12.50 advance and are available here.

Says the powers that be: "The band’s headline show at the Luminaire in July promises to be a rare and thrilling no-fi-blown-to-shit monster-mash of cosmic bliss."