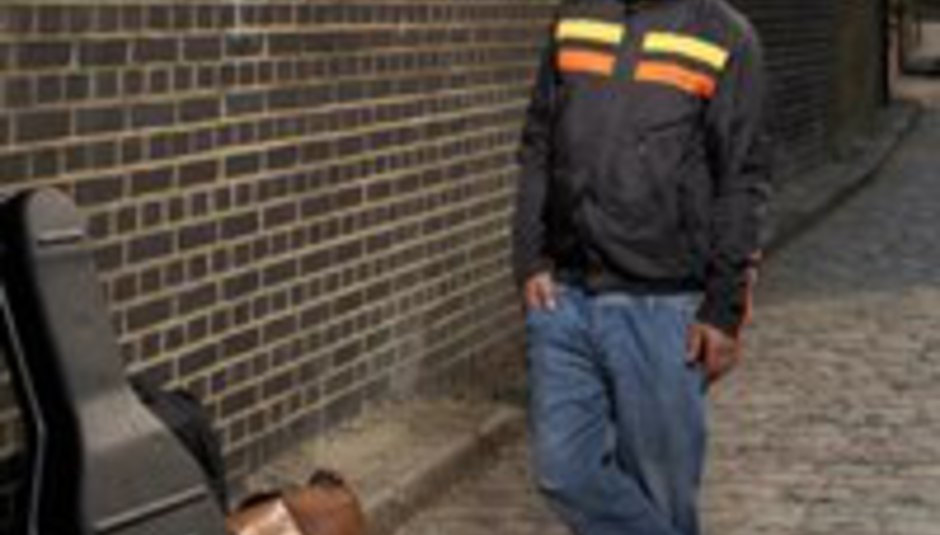 What's that? That distant rumble... coming nearer? Truck Festival is as good as on our doorstep, and the Oxfordshire two-dayer - supported by DiS no less - has just announced details of another headliner.

Get Cape. Wear Cape. Fly is to headline the festival's second (Sunday) night, with a special guest in tow. Said person: Walter Schreifels, Rivals Schools frontman. Together the pair will perform as Blimey & The Governors. Sold.

Let's just hope Get Cape's Sam Duckworth doesn't take his last single review too personally, or else DiS is leaving this year's Truck with a black eye.

Also just in: a limited number of day tickets, 100 per day, for the weekend are available as of now; click here if you're only up for half a Truck this year.

Day tickets are £40 each and more information on the festival can be found at its official website, here.