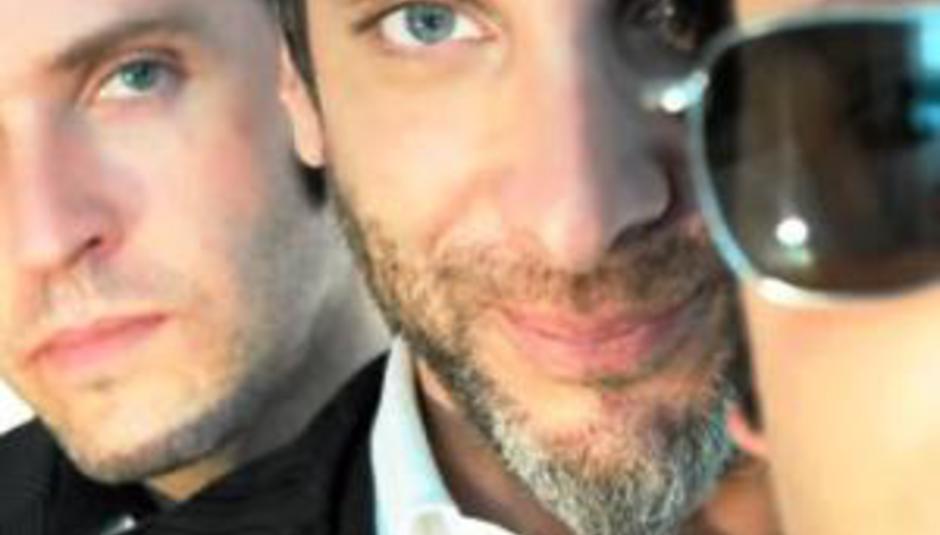 Mercury rising: the Rev return in September, tour in November

Mercury Rev are to release their new nine-song LP Snowflake Midnight on September 29, via V2/Cooperative.

Says the PR blurb: "A set of luminous and astonishing new songs, both epic and lush, Snowflake Midnight is easily as thrilling as their other milestone releases, specifically their 1991 sprawling avant-psych debut Yerself Is Steam, and their 1998 masterpiece Deserter’s Songs."

Even with a pinch: excellent, excellent.

To coincide with their new album, the Rev will also release a companion record on September 29. Strange Attractor features eleven songs and will be available for free by signing up to the band's mailing list here.

Video: 'Goddess On A Hiway', from Deserter's Songs