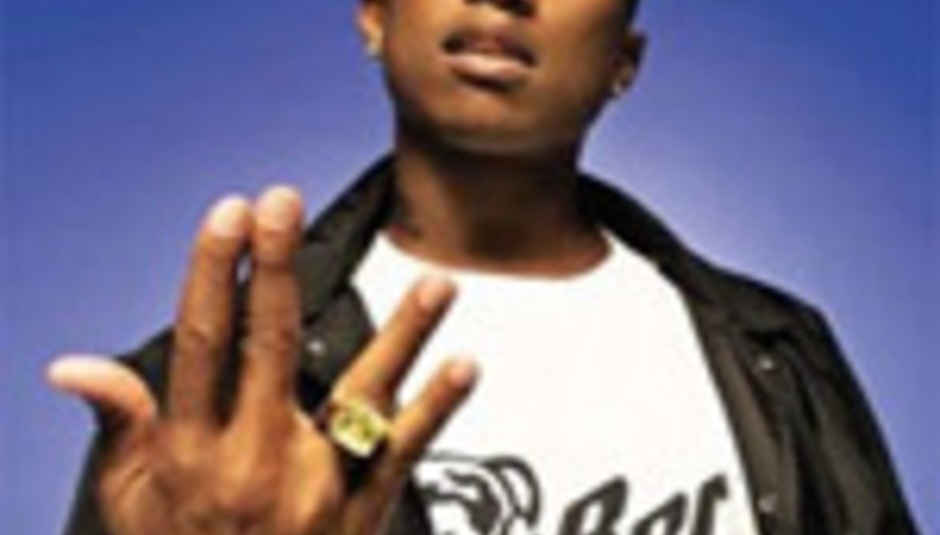 After this last week, seems a fair amount of feeling up under the table between The Strokes and Pharrell Williams, with the renowned Neptunes member currently being tabled as the New York garage outfit’s future producer.

NME reports that Williams apparently begged Strokes frontman Julian Casablancas for the role, with Albert Hammond Jr confirming the speculation that this might happen.

“Julian mentioned that Pharrell wanted to produce it,” said the mop-topped guitarist, “and that he had certain issues. I’m up for anything. I’m a fifth of the band, so whatever we choose to do as a band, I’m there with it.”

After recent production for Madonna’s Hard Candy, Ashley Simpson’s Bittersweet World and a previous foray into garage rock manning the decks for The Hives last effort, The Black And White Album, it would seem fair to label the position for Pharrell as one removed from looking after Slim Thug. Appears that young Hammond is keen to harness some of those astute beats though:

“It [the album] doesn’t have to be in one category. Sometimes rock music can be influenced by hip-hop beats, and getting drum sounds are a big thing in rock. Maybe a hip-hop producer can get a cooler sound.”