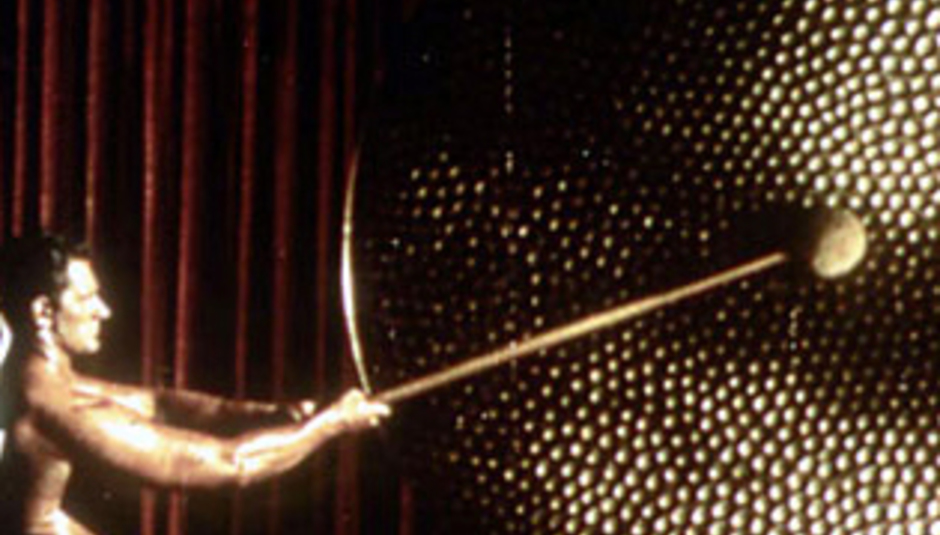 The Mojo Awards were doled out last night and for some reason the national press have chosen to focus on the success of Duffy, whose ‘Mercy’ won out in the ‘Song of the Year’ category. Why?

Because it was “a timeless song,” said Mojo editor-in-chief Phil Alexander. “It could really have come from any period in time over the last 50 years._”

DrownedinSound won’t start beating on Alexander, we’ve done that to his ilk enough in the past, but it’s probably worth pointing out that other than the inclusions of the “timeless” Duffy and The Last Shadow Puppets - who must have had a hard time 'breaking through' on the back of some 3 million record sales – the list of winning artists could conceivably have been drawn up as early as 1984, with the birth of My Bloody Valentine.

Anyway, enough with the sniping. Gongs: