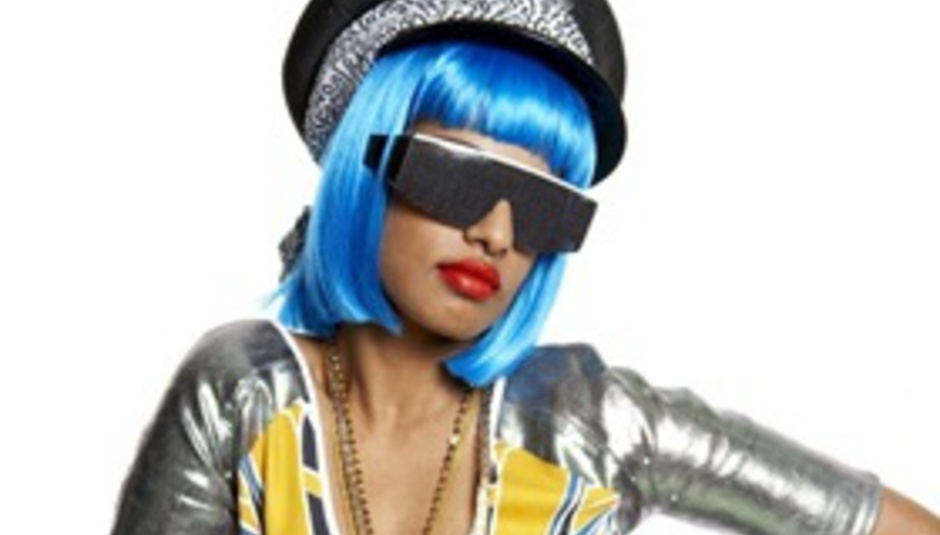 Rather than Visa issues, Maya Arulpragasam cites exhaustion as the reason for the cancellations, crossing off performances at Hove, Exit, Roskilde and Latitude festivals, amongst various others standalone dates.

Her words to NYMag.com:

“I'm canceling because I feel like physically I just have to stop for a second. It's too insane, I was losing a sense of just, like, reality, you know what I mean? I think for an artist like me, it's so important for me to be in the streets and go to the same shop every day and see the same people and, like, communicate. And it's really difficult to do that when you're in the city every day for 24 hours. Like, I love connecting with my band, but I want to actually help them and be a part of peoples' lives. Which is really hard when you're on tour...It takes a lot out of you, physically. I make club music, which means I'm clubbing every night for, like, six months. Know what I mean? So now and again you finally just want to be gardening and get your nails done or something like that.”

And so, the cancelled dates: