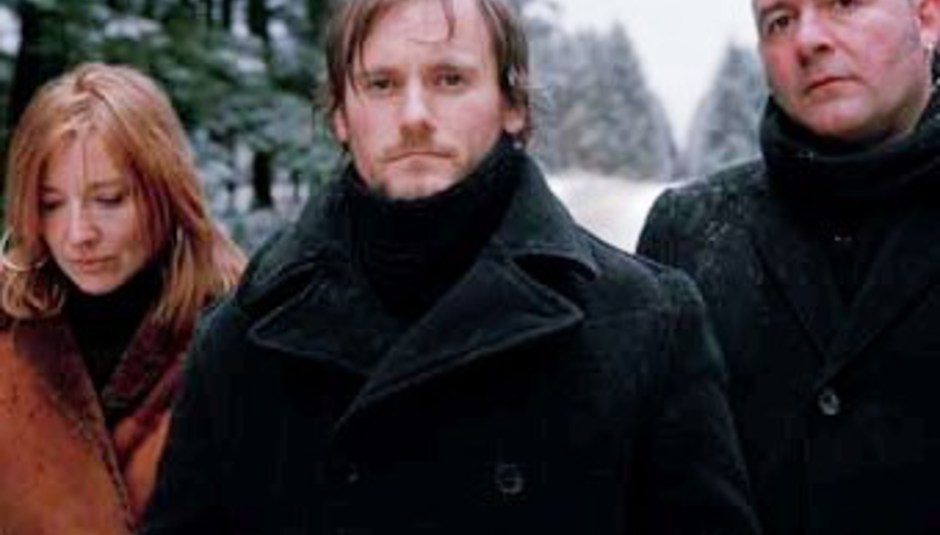 If you've read our Primavera Sound 2008 coverage, you might be wondering: just how did that collaboration between Portishead and Public Enemy's Chuck D come about? Well, our friends at theQuietus, they've an answer.

From the mouth of hip-hop fanboy and Portishead third Geoff Barrow:

“There was a phonecall to Barry from ATP, who was with them in Edinburgh at the time, and we said, ‘Look, what are the chances that we could get in touch and do this thing?’_ We met up but we had no idea if he actually wanted to do it or not. [Chuck] said: ‘Don’t set anything up, I’ll just come along’. I don’t know whether it was actually better in our minds than it actually was out there, but it was a boyhood fantasy. I could quite happily give up now, which is why I was just laughing all the way through, fucking Chuck D’s there!_"

More, here. That brief D rap, below, in AwfulShakyView:

You'll want to skip to 2:45 for Chuck's appearance. Coming to DiS next week: our next Label Profile on Invada, including the words of label founder... Geoff Barrow.