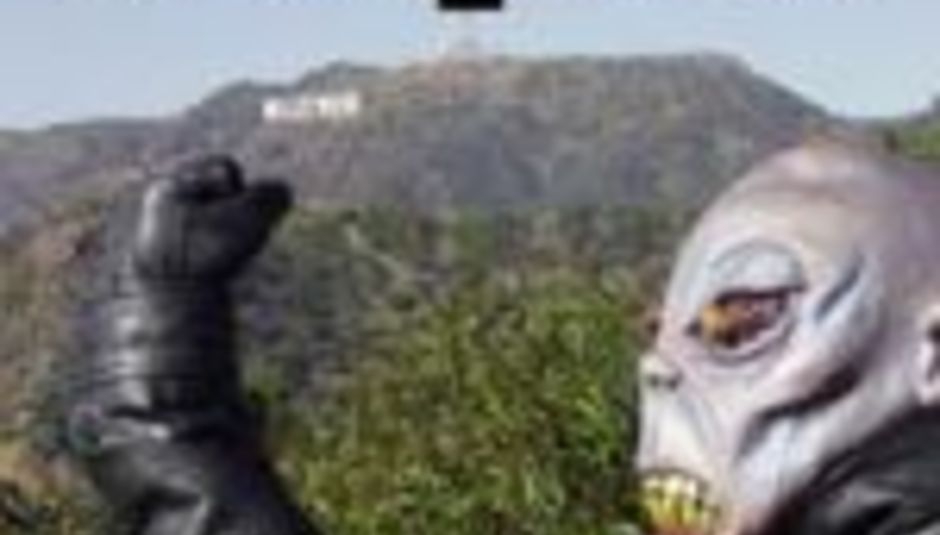 by Ollie Appleby March 21st, 2002
KOMPRESSOR are set to release their 2nd CD album on March 25th, available only through the official KOMPRESSORMUSIC website

The title is confirmed as being 'CRUSH TELEVISION', with KOMPRESSOR frontman, ANDREAS K noting "this is high quality CD, it is not from the mp3com or other place." as many of the tracks have been available in demo form for months, the full album however, contains 50% original, new tracks on release.

This is the follow up to last year's 12 track 'WORLD DOMINATION' album, all tracks of which are now available in mp3 format via the official KOMPRESSORMUSIC website, including a number of video and remix versions of both albums tracks

The track listing of 'CRUSH TELEVISION' is as follows:

Instruments used on the record, recorded at KOMPRESSORSTUDIO are, in the words of ANDREAS K; "SYNTH, CRUSH, FEAR, DEATH".