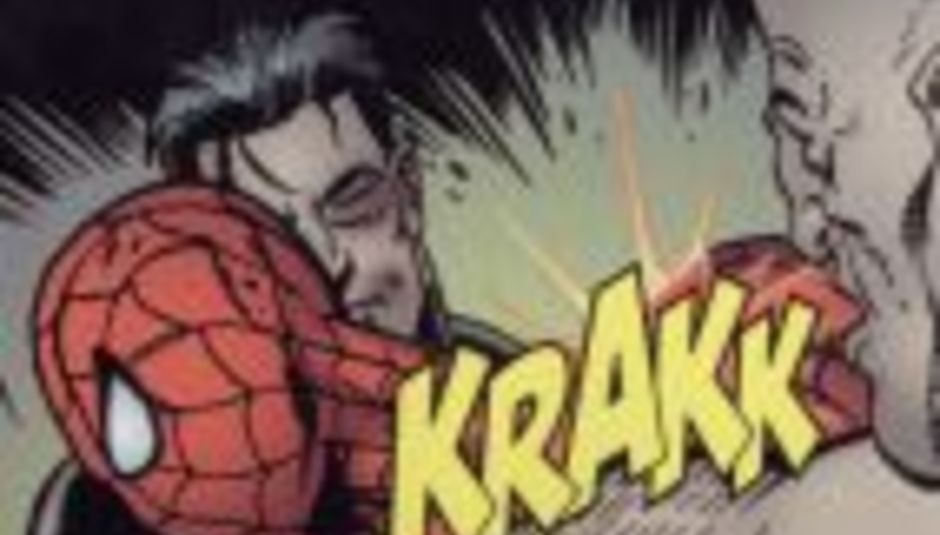 by Ollie Appleby March 21st, 2002
Sum 41, Slipknot's Corey Taylor, Alien Ant Farm and Default, as well as a collaboration between Jerry Cantrell and members of Nickelback and Saliva are being considered for the upcoming 'Spider-Man' movie soundtrack.

A Rick Rubin-produced version of 'It's What We're All About' is planned by Sum 41 with shooting for a video starting yesterday (March 20) in their hometown of Toronto. The song, according to a Island Def Jam, a live version of which appears on the four-song EP 'Motivation' is expected to be the soundtrack's first single.

Alien Ant Farm recorded their track 'Bug Bytes' in January, and a solo project song by Slipknot's Corey Taylor has also been submitted, with Taylor admitting his Spider-man fandom and even publicly wearing a Spider-Man ring.

Others yet to record, but tipped to be soon doing so include a collective effort by Alice in Chains guitarist Jerry Cantrell, Chad Kroeger, singer with Nickelback and Saliva frontman Josey Scott, preparing the provisionaly titled 'Hero'.

The soundtrack is due out to coincide with the release of the film, staring Tobey Maguire and Kirsten Dunst, Colombia Records are still discussing whether the LP will be primarily song-based, score-based, a combination of the two or two separate records.