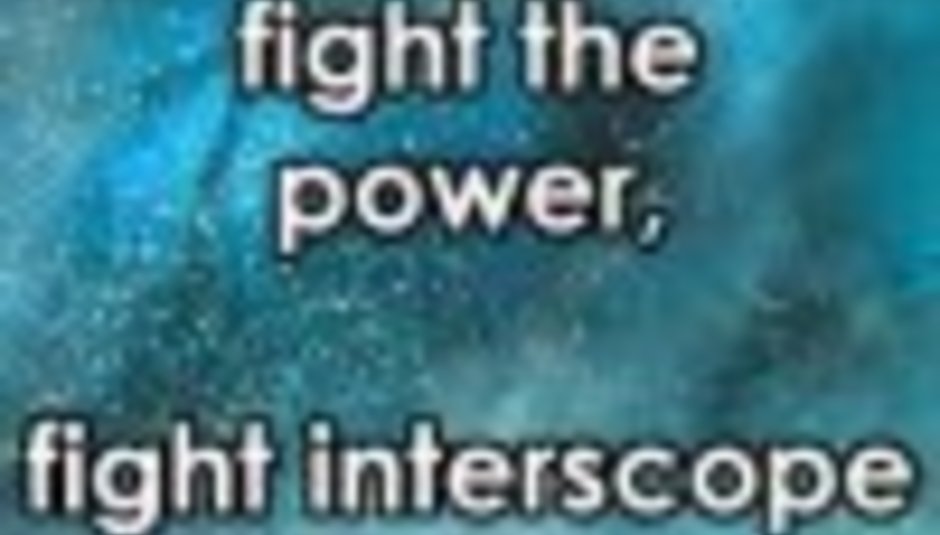 by Sean Adams March 8th, 2002
Drownedinsound have got hold of someone, who has got hold of a copy of the new Weezer album 'Maladroit' which is set for release on April 29th.

The tracks (which I'm sure no-one is about to search the internet for mp3s of from here) are... *drum roll*

Read how Interscope are releasing this album which the band self-financed here and discuss it by commenting below. We think Weezer were justified. Do you?