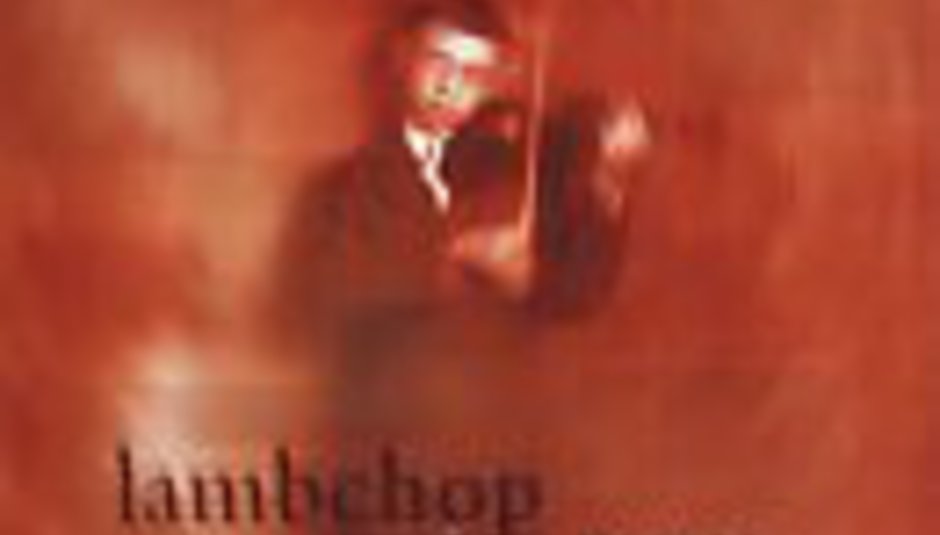 'Chop of the Pops! - Lambchop album and tour details. Lambchop, Nashville's acclaimed 'country-soul' 14 piece, return with a new album, the follow up to 2000’s hugely successful Nixon, and a full UK tour.

Entitled 'Is A Woman', the new album, which the band's label, City Slang, say "mines rich seams of romance, despair, beauty, poetry and magic" is released on February 18th 2002. But you can read what Drowned in Sound think of it in the coming week.
Until then, feast your eyes on the full tracklisting, which is as follows:

The 'Chop will be touring the UK in May at these dates: