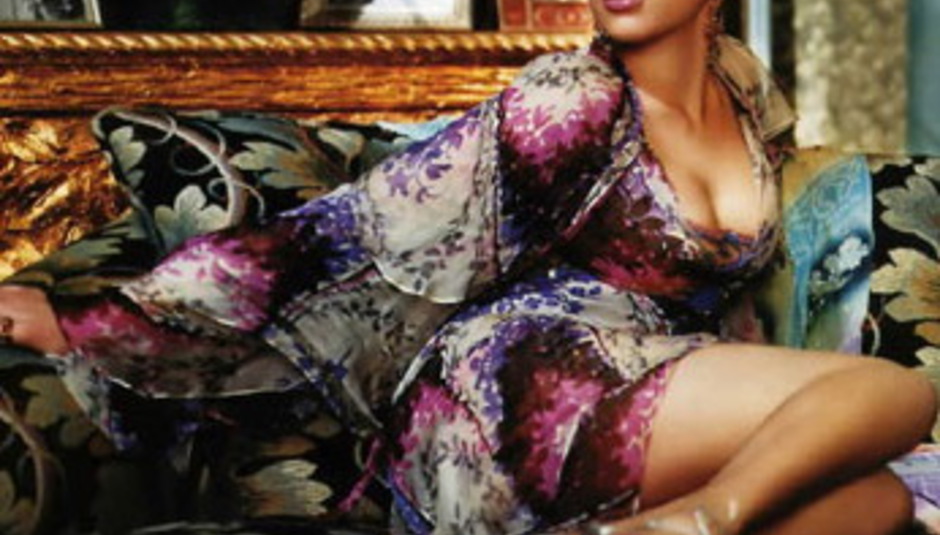 If you’ve got it, flaunt it, my mother always told me. I’m not sure what ‘it’ was, but Scarlett Johansson’s mother must have had more sage advice up her sleeve because her daughter’s recording her new Tom Waits covers album with David Bowie.

Already featuring contributions from Yeah Yeah Yeahs, Celebration and Stars Like Fleas, the Dave Sitek (TV on the Radio, Foals) produced album is called Anywhere I Lay My Head, and will be out through Atco/Rhino on May 20th.

The final piece in the release news jigsaw is of course the tracklisting, the subject of much mumbling and amusement since the premise of the record was first mooted in October 2006. Among the ten Waits covers shelters an original track – ‘Song for Jo’ cutting the album in half. See:

‘Falling Down’ and ‘Fannin’ Street’ are the pair of tracks to host Bowie’s hollow croon, while ‘I Don’t Want to Grow Up’ features “drum machine beats straight out of a New Order song”, according to Billboard.com.

And for those desirous of obscenely ramped-up, almost pornographic, spectacle, Johansson admitted to the website that she’s thinking on the prospect of getting the whole gang together for a festival appearance, Tom Waits included, perhaps, given that he’s given the project his blessing.