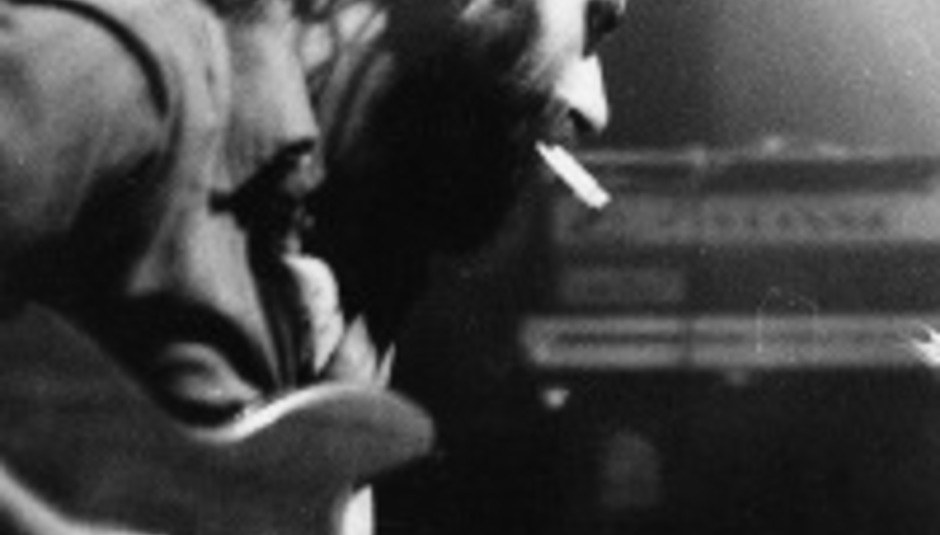 Godspeed You! Black Emperor: Iraq war made it impossible to continue

Efrim Menuck (pictured) has revealed to DiS that the band he’s been a core member of since 1994, acclaimed instrumental collective Godspeed You! Black Emperor, are hugely unlikely to ever return to record-releasing or touring ways. One factor: the war in Iraq.

“The last American tour that Godspeed did was in the run up to the current war in Iraq. For what Godspeed did, it was very difficult for us to work out a way for us to communicate directly with the audience about what was going on. We would talk to people after the shows, or we could make announcements from the stage but so much what Godspeed was, was one-way communication.

“And I had an existential freak-out about that. That those tactics aren’t valid anymore.

“People didn’t need a rock band pointing in the direction of [how the world was at that point]. Maybe what they needed is some clumsy words, a presentation that was a little more human.

“On a personal level I now find [Godspeed You! Black Emperor] to be inappropriate [to do]. There’s a complicated back story. I reached a point whereby I was no longer willing to contribute to the steering of the ship; it was like, ‘Okay now, someone else point the direction, I love all of you, but I need to ride shotgun for a while’.

“I think that bands do have a short shelf life… they should be able to ply their trade ‘til they no longer want to.”

Godspeed have been on ‘indefinite hiatus’ since 2003, but have never stated that the band is completely done and dusted. Menuck’s comments here, though, seem to imply that the band has run its course. It's certainly the strongest hint yet.

Our full interview with Menuck will run later this month, ahead of the release of 13 Blues For Thirteen Moons.