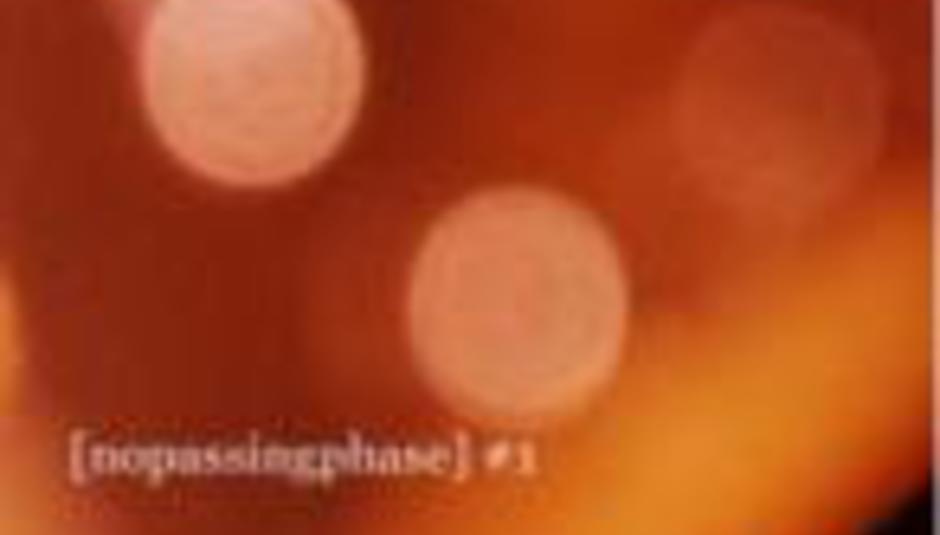 '[nopassingphase] #1' will now be released on the 14th January.

The (nearly) final tracklisting is:


It looks like there will be another addition as Ian Scanlon (Econoline) is going to do a solo track for James Moore, the owner of the label.

It's going to be a limited release of only or around 400 copies.

After that's been released there should be a couple of shows in London to promote the release... possibly one gig in Leeds too. After this there should be some 7" singles up for release.