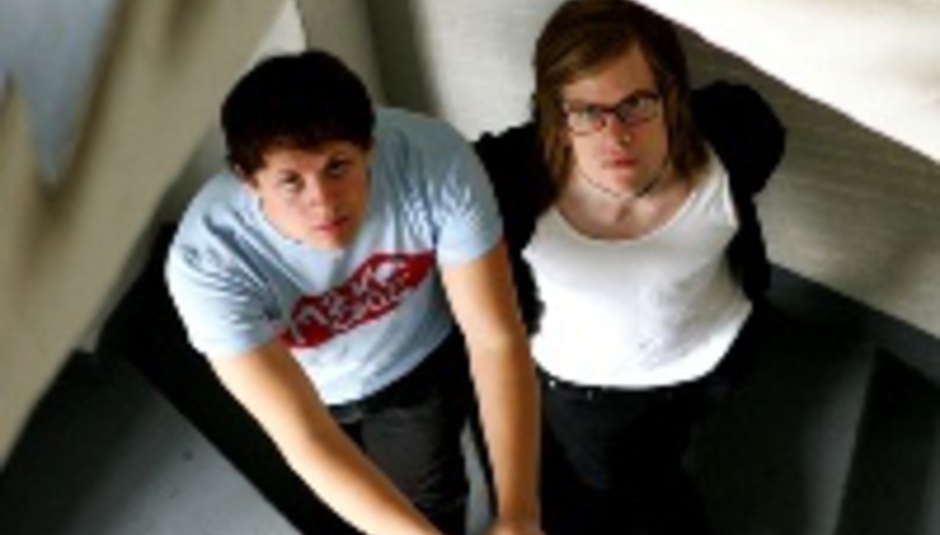 How lazy? I Was A Cub Scout ask fans to record for them

Punky poppy synthy duo I Was A Cub Scout have offered friend and foe alike a chance to record their own version of their track ‘Pink Squares’.

In a MySpace bulletin posted today, the band said:

“We’re running a competition.
do you like pink squares?
record your own cover version and the best one could possibly end up as a b-side to our next single, which is coming out in january.

Their grammar and punctuation really is shocking, isn’t it?

The ‘Pink Squares’ single, a re-release following its original appearance in October last year, is set for a 28th January 2008 release. The band’s debut album, entitled I Want You To Know That There Is Always Hope is out a fortnight later.

The band are currently on tour in Europe with Minus The Bear. They'll be doing the same in the UK in December.